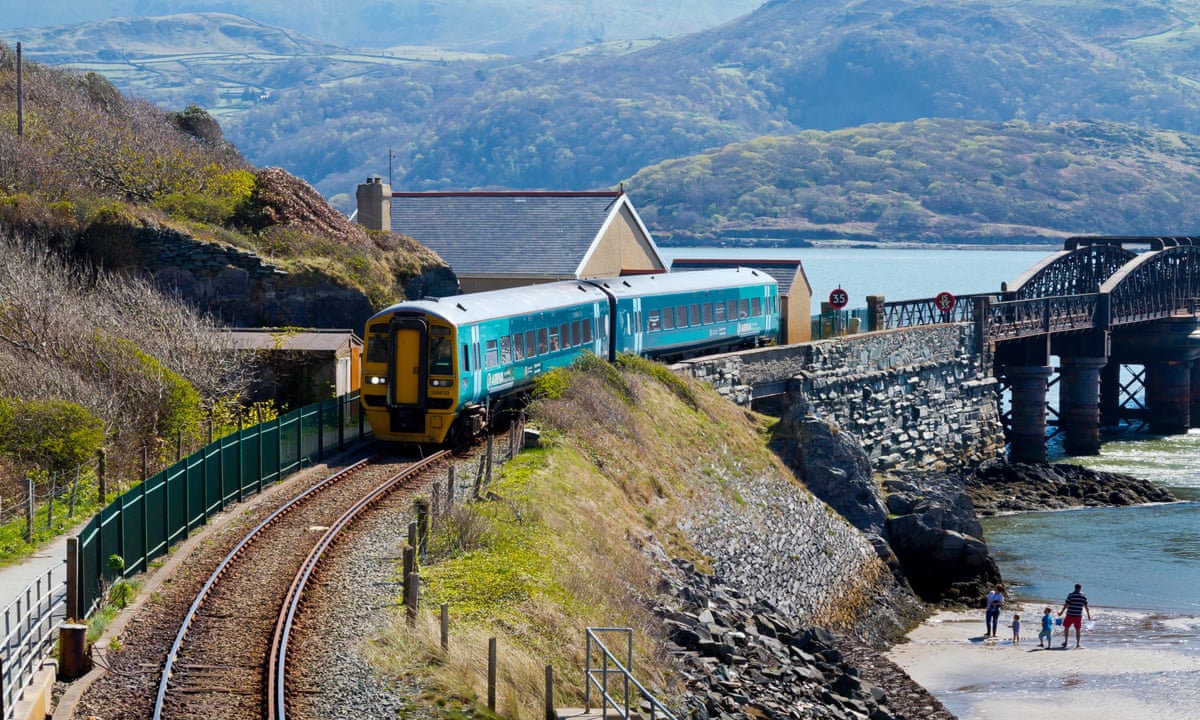 The right to easement can only be availed in cases when it is a necessity and not when there are other options available to the petitioner. A bench of the High Court of Odisha consisting of Chief Justice Dr. S. Muralidhar and Justice B.P. Routray passed a judgement in the case of Hrudananda Biswal v the Union of India [W.P. (C) No.6675 of 2003] on 31st May 2021 addressed right to easement.

The petitioner, Hrudananda Biswal, was aggrieved by the refusal by South Eastern Railways, Kolkata to grant him the right to passage through railway land to gain access to a public road from his property and therefore filed a writ petition in 2003. The petitioner states that he got building permission from the Bhubaneswar Development Authority for constructing a six story building on his property. However according to the petitioner in 1990, while construction work was taking place, the railway authority obstructed him by saying that the land between his property and the public road belonged to them and could not be used by him to transport materials to the construction site. As a result of this the petitioner pleaded before the court that his right to easement was being compromised by the railway. The railways countered that the construction of a multi-storied building on the petitioner’s plot with its entrance facing the railway land would block the VIP entrance to Bhubaneshwar Platform 1 and cause a security hazard. Furthermore it was pointed out that the petitioner’s contractor could provide him with an alternate path to the public road via the plot adjacent to the petitioner’s plot on the northern side.

The court found that since there was a satisfactory alternate approach road to the petitioner’s plot so stated there was no denial of access to the mentioned plot and was furthermore satisfied with the railways explanation of a possible security threat. The case of Bacchaj Nahar v. Nilima Mandal [AIR 2009 SC 1103A] was cited where it was held that “an owner seeking any relief relating to an easementary right shall have to plead and prove the nature of easement, manner of acquisition of the easementary right, and the manner of disturbance or obstruction to the easementary right” and that “The pleadings necessary to establish an easement by prescription, are different from the pleadings and proof necessary for easement of necessity or easement by grant”.

Dr S. Muralidharan was quoted as saying “As far as the present case is concerned, the fact remains there is now an approach road to the Petitioner‟s plot even if it may not be through the Railway land that is adjacent to the public road. For the reasons already spelt out in detail, this Court is not inclined to grant the reliefs prayed for”.