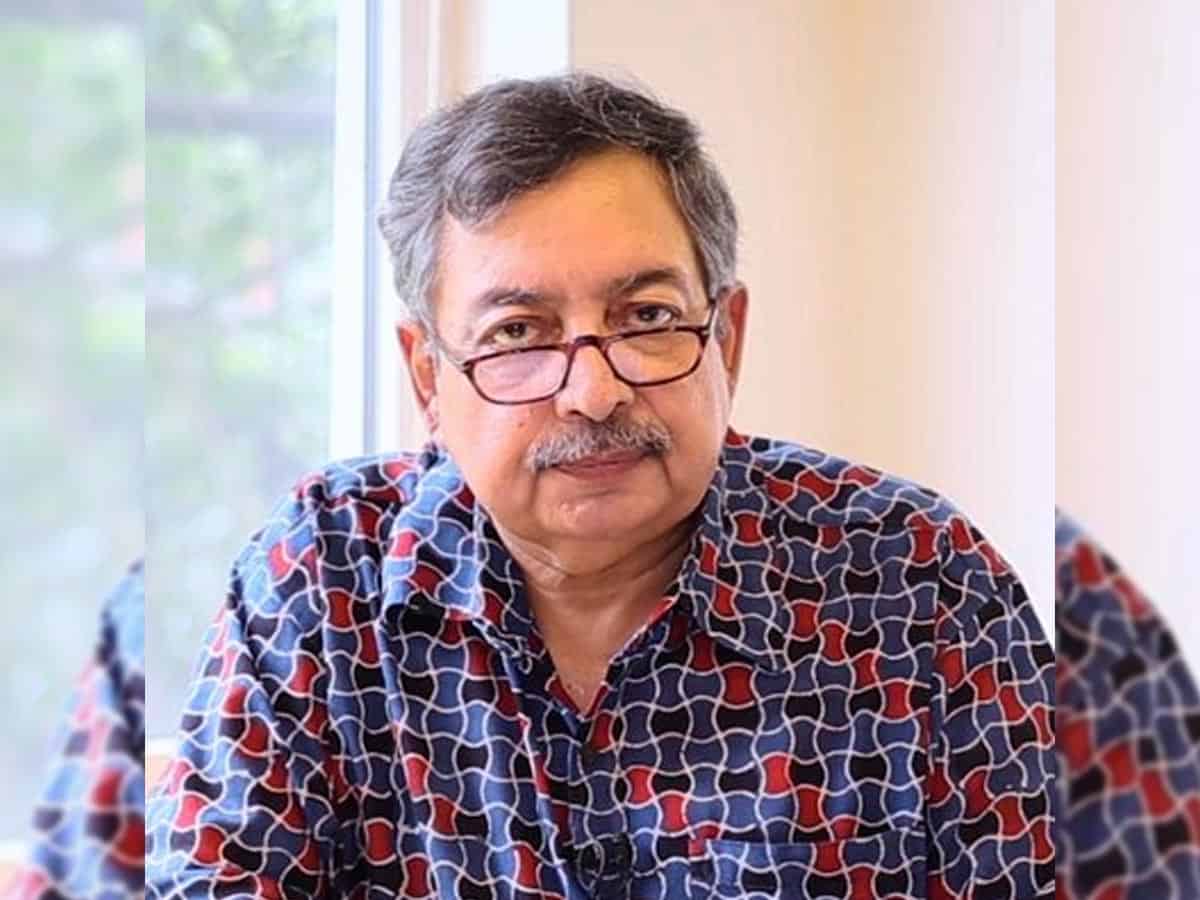 The language of S. 124-A of the Penal Code, if read literally, even with the explanations attached to it, would suffice to make a surprising number of persons in this country guilty of sedition; but no one supposes that it is to be read in this literal sense. A Bench of Justice Uday Umesh Lalit J; while adjudicating the matter in Vinod Dua v. UOI; [WP(CRL.) NO.154 OF 2020], dealt with the issue of what constitutes sedition.

On 30th March, 2020, Mr. Vinod Dua, in his show namely The Vinod Dua Show on YouTube, has made unfounded and bizarre allegations (details of particular moments are provided below) by stating following facts at 5 minutes and 9 seconds of the video, he has stated that Narendra Modi has used deaths and terror attacks to garner votes. At 5 minutes and 45 seconds of the video, he claims that the government does not have enough testing facilities and has made false statements about the availability of the Personal Protective Kits (PPE) and has stated that there is no sufficient information on those. Further, he also went on to state that ventilators and sanitizer exports were stopped only on 24th March 2020. The said allegations were held to be false malicious news by stating that the PM has garnered votes through acts of terrorism. This directly amounts to inciting violence amongst the citizens and will definitely disturb public tranquillity. This is an act of instigating violence against the government and the Prime Minister. He also creates panic amongst the public and disturbs public peace by trying to spread false information, such as, the government does not have enough testing facilities which is absolutely false.

The government has sufficient facilities to curb the pandemic and have been taking all the measures to control the pandemic. By making such false statements, Mr. Vinod Dua spread fear amongst the people. This video will only create a situation of unrest amongst the public which will result in panic and people not obeying the lockdown to come out and hoard essentials which is absolutely unnecessary. Mr. Vinod Dua has circulated these rumours with the intent to defeat the Lockdown by creating an impression that there is a complete failure of the institution and it will become hard to survive this lockdown, if not acted upon immediately. It is unfortunate that during such a pandemic, which is of such a magnitude, instead of helping out the citizens and encouraging them to stay at home, the show and the host, Mr. Vinod Dua, is only interested in raising his show’s TRP and making it successful. The rumours were spread with intent to cause, or which is likely to cause, fear or alarm to the public or to any section of the public, whereby any person may be induced to commit an offence against the state or against the public tranquillity. Since the matter relates to public health, considering the gravity and seriousness of the matter, this dishonest and fraudulent act of the Mr. Vinod Dua should be taken with utmost seriousness.

The Court upon considering the aforesaid facts quashed the FIR and stated that; “Every Journalist will be entitled to protection in terms of Kedar Nath Singh , as every prosecution under Sections 124A and 505 of the IPC must be in strict conformity with the scope and ambit of said Sections as explained in, and completely in tune with the law laid down in Kedar Nath Singh. The principle in Kedar Nath case was; The time is long past when the mere criticism of Governments was sufficient to constitute sedition, for it is recognized that the right to utter honest and reasonable criticism is a source of strength to a community rather than a weakness. Criticism of an existing system of Government is not excluded, nor even the expression of a desire for a different system altogether.”