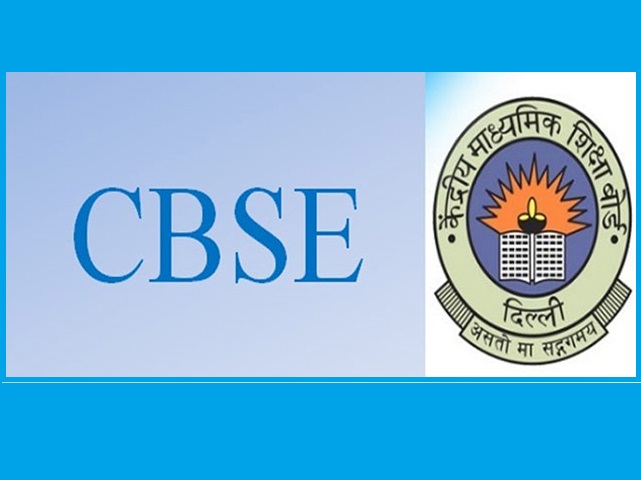 As regards the request for “change” of particulars in the certificate issued by the CBSE, it presupposes that the particulars intended to be recorded in the CBSE certificate are not consistent with the school records.   Such a request could be made in two different situations.  The first is on the basis of public documents like Birth Certificate, Aadhaar Card/Election Card, etc. and to incorporate change in the CBSE certificate consistent therewith.   The second possibility is when the request for change is due to the acquired name by choice at a later point of time.  That change need not be backed by public documents pertaining to the candidate.  A bench of A.M. Khanwilkar, J.; held the above-mentioned, while adjudicating the case in Jigya Yadav v. CBSE; [CIVIL APPEAL NO. 3572 OF 2019].

The appellant in this case, Ms. Jigya Yadav, has assailed the decision of the High Court of Delhi, dated 20.12.2010 in W.P. (C) No. 3774/2010, wherein the High Court rejected the prayer for direction to the Board to carry out correction of her parents’ name in the marksheets issued by it.  The appellant’s case was that the name of her parents was incorrectly recorded as “Hari Singh Yadav” instead of “Hari Singh” (as recorded in the identity documents of father) and “Mamta Yadav” instead of “Mamta” (as recorded in the identity documents of mother). Relying upon Byelaw 69.1 of the CBSE Examination Bye-laws, 2007, the High Court affirmed the decision of the Board in refusing the desired corrections/changes. The   Court   relied   upon   the   nursery   application   form, school admission form and stream allotment form for class XI filled by the parents   of   the   appellant   to   conclude   that   the   errors   were   not inadvertent, and they had consciously chosen and retained the said names despite having opportunity to rectify before the Xth standard. The appellant has further submitted that by amending Byelaw 69.1 in this manner, CBSE has acted in violation of Regulation 10 and objectives of CBSE by rendering itself incapable of rectifying errors in the certificates and issuing accurate certificates, which is a   basic   function   of   the   Board.     The   CBSE   has,  the   appellant submitted, exceeded its powers by effecting the said amendment as it was never meant to exercise such authority of putting fetters on its basic duties. The   appellant   has   further   submitted   that   the   impugned judgment erroneously connects the subject matter of the case with caste-based reservations which displays stereotype prejudice of the Court towards her cause.  The appellant also takes exception to the observations regarding wrongful conduct of the appellant’s parents in failing to get the records rectified before Xth standard. It is stated that the impugned judgment overlooked the fact that the parents had   no   choice   of   getting   the   application   form   corrected   in   XIth standard   as   it   necessarily   reflected   the   details   of   Xth standard without offering a choice of alteration.