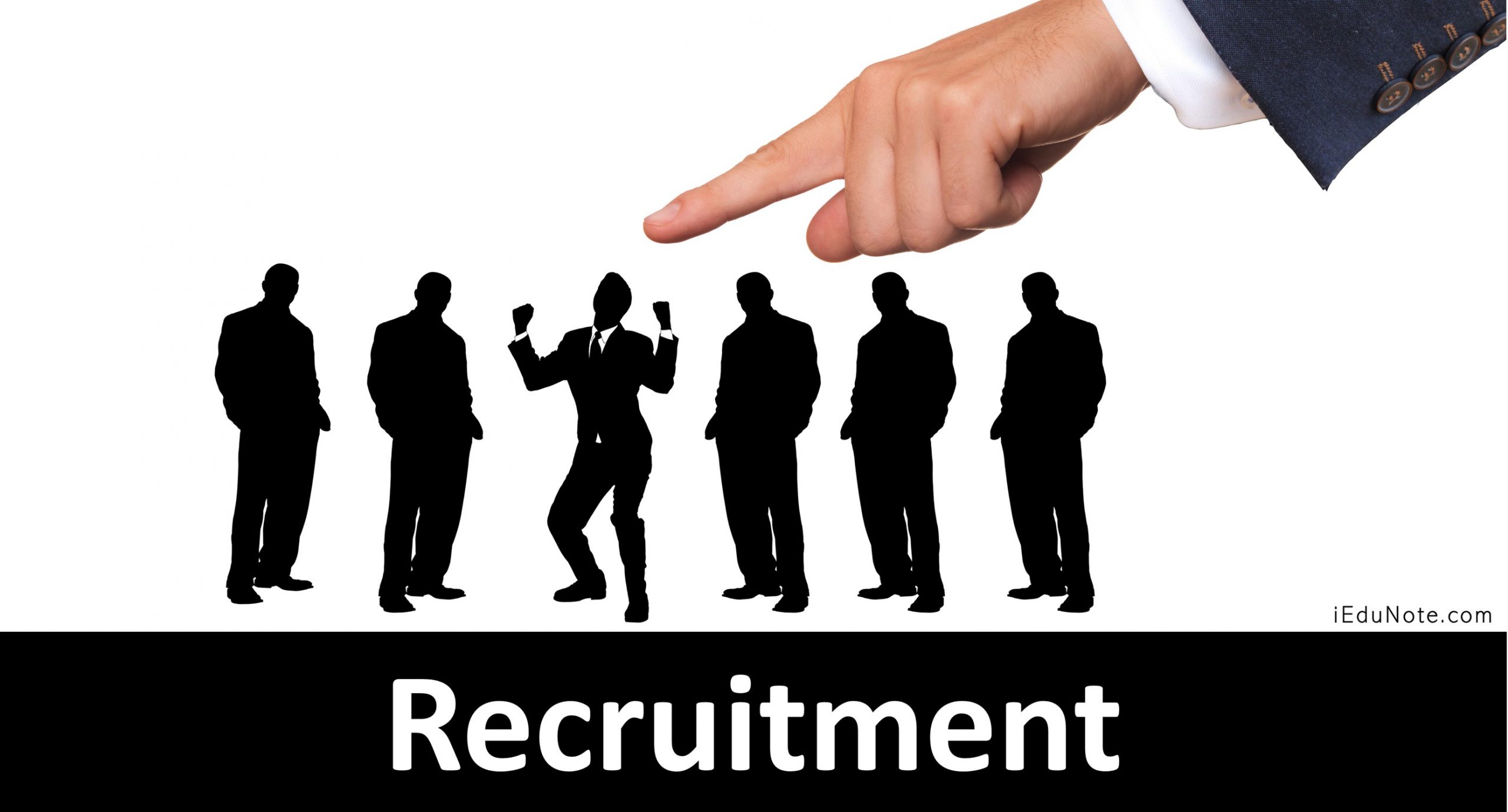 The State cannot use inadvertence in its actions which result in prejudice when prejudice is blatant. In the case of a complaint against denying equal protection and the denial of such actions and of a direct effect on the plaintiff’s fundamental rights, a constructive approach is necessary to remove discrimination by placing the complainant in a position to be favoured by state authorities inadvertent treatment. The judgment was passed by The High Court of Orissa in the case of Snehalata Mallick Vs the State of Odisha and Ors. [W.P.(C) NO. 4242 of 2021] by Single Bench consisting of Hon’ble Shri Justice B.R.Sarangi.

The facts of the case are that the petitioner, who is at present working as Assistant Professor in the Department of O & G, Pandit Raghunath Murmu Medical College and Hospital, has filed this writ petition to quash the order passed by the opposite party and rejecting her representation for issuance of “No Objection Certificate” (NOC) to appear in the interview for the post of faculty at All India Institute of Medical Sciences (AIIMS), Bhubaneswar.

Learned counsel for the petitioner argued emphatically that non-grant of “no objection certificate” to the petitioner to enable her to participate in the interview pursuant to the advertisement issued in Annexure affects her fundamental rights, inasmuch as, depriving her of participating in the process of selection is arbitrary, unreasonable and contrary to the provisions of law and, more particularly, is discriminatory one which violates Articles 14 and 16 of the Constitution of India.

It is further contended that every person has a right to be considered for the choice post, pursuant to the advertisement issued by the authority and such consideration cannot be denied by the employer by rejecting the application for issuance of NOC and that itself amounts to arbitrary exercise of power by the authority concerned.

Learned counsel for the respondent argued with vehemence by justifying the order rejecting the representation for NOC filed by the petitioner. It is contended that the representation for issuance of NOC, which was received by the Department of Health & Family Welfare on the due date, on being forwarded by the Director of Medical Education and Training, was examined with reference to the dearth of faculties in the Department and contended that out of total sanctioned strength of 30 Professors in O&G Discipline, the man in position is only 17. Therefore, the opposite party is well justified in rejecting the representation submitted by the petitioner for grant of NOC. Thereby, no illegality or irregularity has been committed so as to cause interference by this Court in the present application.

While relying on the case of Rajasthan State Industrial Development and Investment Corporation v. Subhas Sindhi Co-operative Housing Society Jaipur, the apex Court examined the scope of discrimination. “A party seeking relief on the ground of discrimination must take appropriate pleadings, lay down the factual foundation and must provide details of the comparable cases, so that the court may reach a conclusion, whether the authorities have actually discriminated against that party; and whether there is in fact any justification for discrimination, assessing the facts of both sets of cases together.

While allowing the petition the learned court observed that “the State opposite party is not only in gross violation of Article 14 of the Constitution of India but also arbitrary, unreasonable and discriminatory. Thereby, the order rejecting the representation filed by the petitioner seeking NOC to appear in the interview for faculty at AIIMS, Bhubaneswar cannot sustain in the eye of law and is liable to be quashed.”