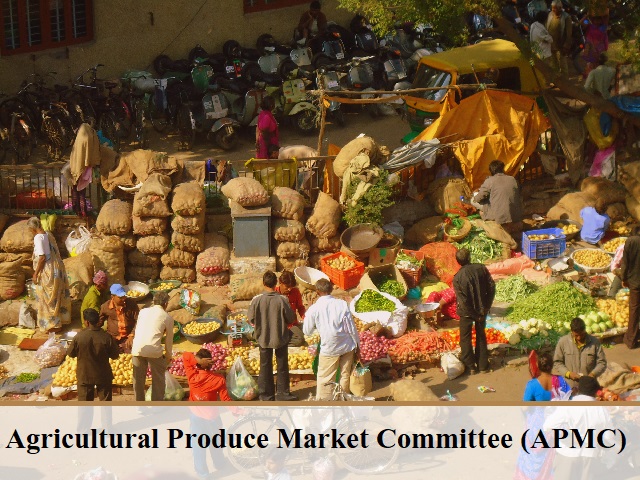 The member of the Agricultural Produce Market Committee, who is elected by members of the Managing Committee of Agricultural Credit Societies and Multi-Purpose Cooperative Societies or members of Village Panchayats functioning in the market area ceases to be member of the APMC on ceasing to be the member of Managing Committee of the Societies or Village Panchayats. A bench of Z. A. HAQ, MANISH PITALE AND AMIT B. BORKAR, JJ; while adjudicating the matter in the case of Ashok Dadaji Rechankar v. Agriculture Produce Market; [WRIT PETITION NO.4030 OF 2018], dealt with the tenure of a member of APMC.

The petitioners were elected as Director and Vice-Chairman respectively of the respondent no.1 – APMC in the election held on 18th January 2017, by virtue of they being Managing Committee Members of a Cooperative Society. The term of the petitioner no.1 came to an end on 29th April 2017. The term of petitioner no.2 came to an end around August 2017. The respondent no.3 passed an order on 15th September 2017 removing the petitioners from their posts as Director and Vice Chairman respectively on the premise that the petitioners ceased to be Managing Committee members of their parent Cooperative Societies. The appeal against the said order being dismissed by the respondent no.1, the petitioners approached this Court by invoking Articles 226 and 227 of the Constitution of India. The learned Single Judge noticing conflicting views of the Division Benches of this Court directed placing the issue before the Hon’ble the Chief Justice for the constitution of larger Bench.