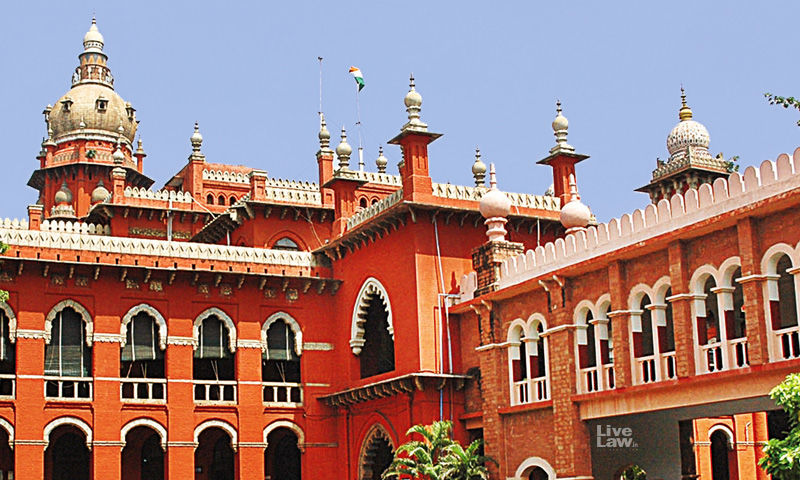 Illegal transportation of sand or minerals from mines must be checked by the Government. A single judge bench of Justice P Velmurugan while adjudicating the matter in Elangovan v. The State [Criminal Revision Case No.244 of 2021]; dealt with the issue of release of a vehicle involved in illegal sand mining.

According to the petitioner, he is the owner of the vehicle bearing Registration No.TN 09 BE 9792 and the same was seized by the Revenue Divisional Officer, Sankagiri stating that the said vehicle is involved in illegal mining of sand without any valid document and hence, the respondent police registered a case in Crime No.195 of 2019 for the offence under Sections 379 IPC r/w Section 21(1) of Mines and Minerals (Development and Regulation). Subsequently, the petitioner filed a petition under Section 451 Cr.P.C before the learned Principal Sessions Judge, Salem seeking return of the vehicle. After due enquiry, the learned Sessions Judge found that petitioner has not produced any documentary evidence to show that he is the owner of the said vehicle and dismissed the petition. Challenging the said order, the petitioner filed the present Criminal Revision Case.

The Court upon considering the aforesaid facts stated that; “Admittedly, the case was registered against the petitioner for illegal transportation of river sand. This Court, time and again, gave a direction that stringent action should be taken in the case of Mines and Minerals and also natural resources. During the investigation, the release of the vehicle is purely the discretionary power of the Court. The learned Sessions Judge by exercising the discretionary jurisdiction has dismissed the petition filed by the petitioner. This Court, while exercising the revisional jurisdiction cannot conduct roving enquiry at this stage. In view of the same, this Court does not find any perversity or infirmity in the order passed by the Court below. Accordingly, this Criminal Revision case is dismissed.”