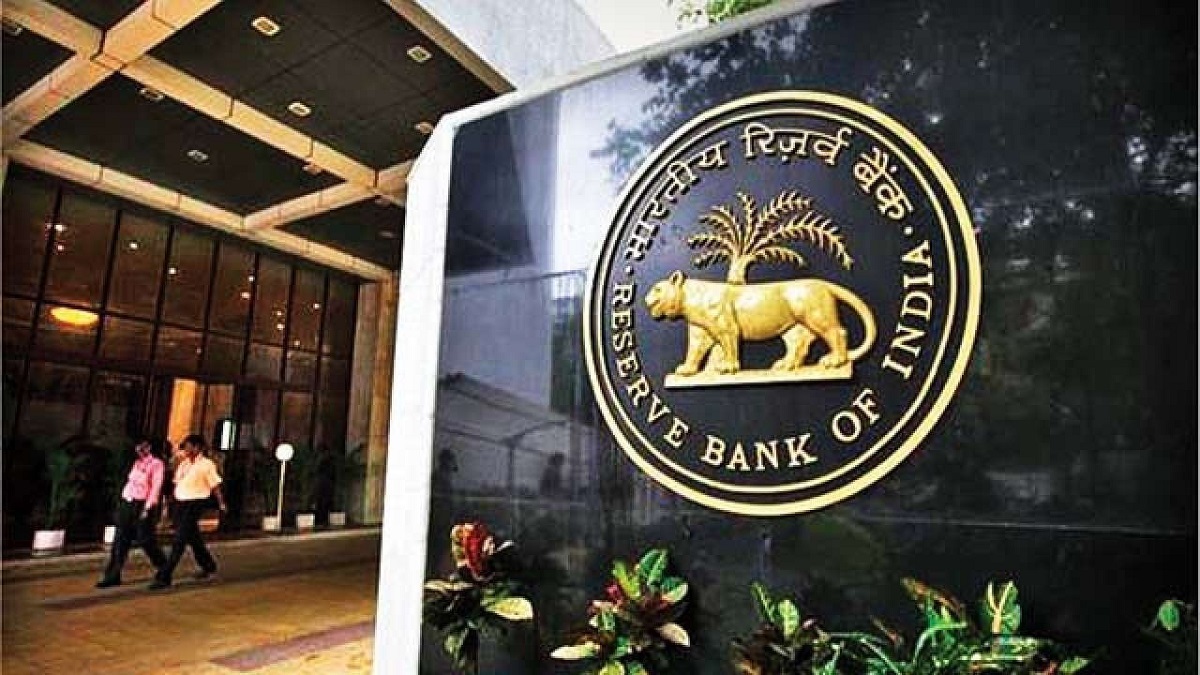 It was all started when two U.S. based law firms namely Rosen Law firm and Schall Law firm filed the class-action suits on behalf of the investor of the securities of HDFC Bank Limited amid July 31, 2019, and July 10, 2020, seek to obtain the damages for Bank’s investors under the federal securities laws. As per the accusation, HDFC Bank created false and dishonorable statements to the market and did not maintain applicable speech act and internal controls on money reporting. And reportedly involved in improper lending practices in its vehicle funding business.

“Based on these facts, the company’s public statements were false and materially misleading throughout the class period. When the market learned the truth about HDFC Bank, investors suffered damages,” –  Schall Law firm.

“earnings generated from the bank’s vehicle-financing operations were unsustainable; all the foregoing, once revealed, was foreseeably likely to have a material negative impact on the bank’s financial condition and reputation, and as a result, the bank’s public statements were materially false and misleading at all relevant times,” – Rosen Law firm.

After an internal probe on these allegations of improper lending practices and conflict of interest, the HDFC Bank Ltd, had reportedly fired at least six senior and mid-level officials. The probe found that lender’ consumer loan customers got GPS devices by bundling them in motor vehicle loans without their knowledge, thereby violating the rules prohibiting them to enjoys non-financial businesses. As per the allegations, these executives sold the GSP devices with auto loans to attain sales targets from the years 2015 to 2019, and allegedly to trace customers just in case of loan default. GPS device prices around Rs 18,000-Rs 19,500 for The bank had confine with a Mumbai-based enterprise Trackpoint GPS to offer these devices to their consumers.

And after the complaint of the whistleblower to the RBI concerning irregularities in the auto loan portfolio of the bank, an examination of documents within the matters of promoting and also the sale of third-party non-financial products to the bank’s customers revealed violation of provisions section 6(2) and section 8 of the Banking Regulation Act.

Section 8 of the Banking Regulation Act states that a bank cannot directly or indirectly deal with buying, selling, or bartering goods. However, a bank may barter the transactions relating to bills of exchange received for collection or negotiation.

The RBI said considering the bank’ reply to the show-cause notice, the oral submissions created throughout the non-public hearing, also as an examination of further clarifications or documents provided with by the bank, it absolutely was ended that the aforesaid charge of resistance of provisions of the Banking Regulation Act was corroborated and secure imposition of financial penalty.

The penalty of 10 crores was imposed in the exercise of powers vested by the central bank under the provisions of Section 47A(1)(c) read with Section 46(4)(i) of the Banking Regulation Act.