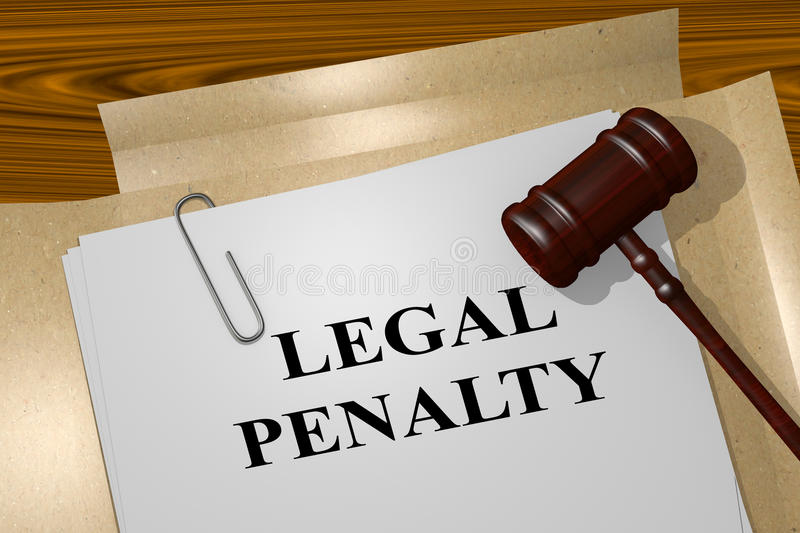 The value as determinable for computation of court fee and value for the purposes of jurisdiction shall be the same. No party to the litigation is given any absolute right to put any valuation whatsoever on such relief even though the estimation of relief and valuation submitted by the party is required to be ordinarily accepted. However, if any party deliberately under values the valuation on the estimation of relief, the court is not supposed to be a silent spectator thereto and has clear jurisdiction to interfere. A division bench of Kathawalla J and Milind Jadhav J, while adjudicating the matter in Maqbool Ansar v. M/s Devkaran & Co; [APPEAL (L) NO.3786 OF 2020] dealt with the issue of determination of pecuniary jurisdiction.