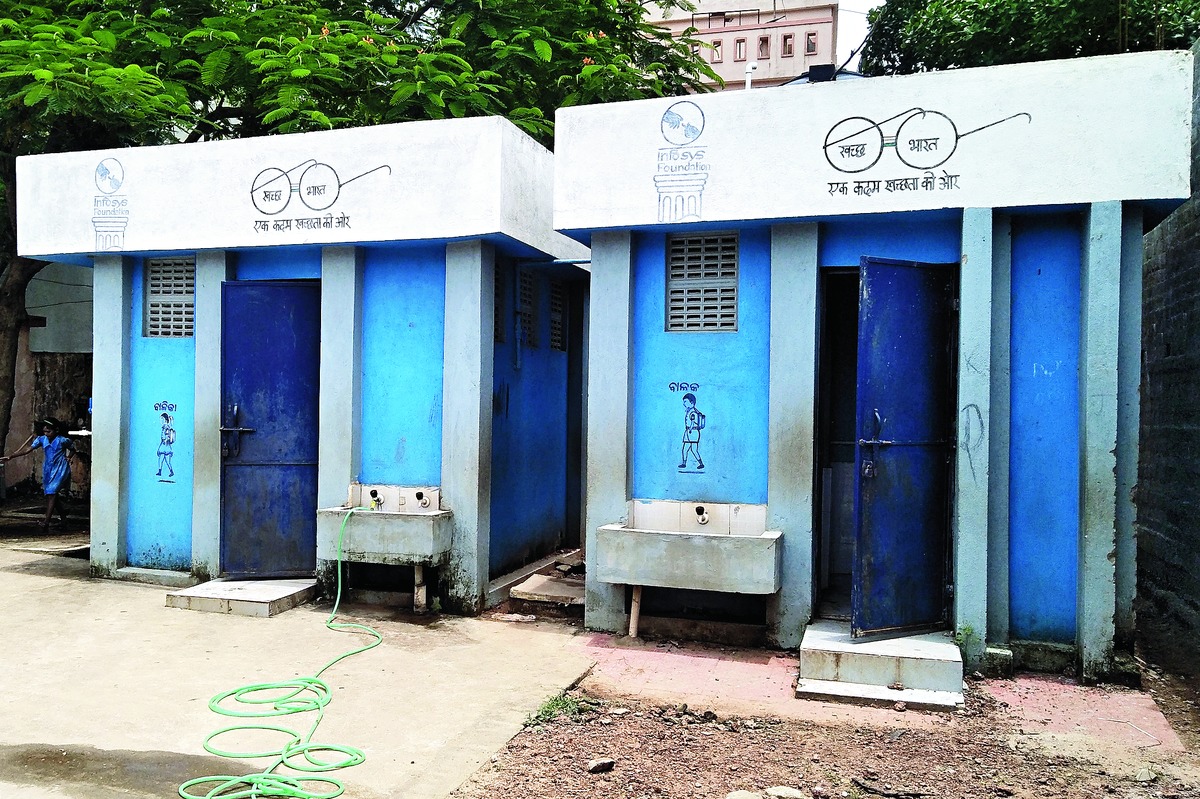 The guidelines of Swachha Bharat Mission (Urban) Scheme of the Government envisages that beneficiary households will be targeted irrespective of whether they lived in authorized / unauthorized colonies of notified / non-notified slums under SBM (Urban) scheme. A single-judge bench of Milind Jadhav J., while adjudicating the matter Municipal Corporation of Mumbai v. Nirmal Nagar Co-op Housing Society; [APPEAL FROM ORDER (ST) NO. 9596 OF 2021]; dealt with the issue of responsibility of Municipal Corporation.

Plaintiff is a federation of several cooperative housing societies. The learned counsel appearing for the plaintiff contended that the Corporation was redeveloping and reconstructing an already existing dilapidated toilet block standing on an open portion / space. This is the factual position and the Plaintiff has suppressed the same while approaching the trial court. He submitted that the original toilet block having 40 toilet seats was in a very bad condition and practically unusable pursuant to which several complaints were received. The WC pans were in broken condition; bottoms of the doors were corrugated and damaged completely; vent pipes were damaged at many places and the overall condition was filthy and bad. The photographs of the original toilet block which are part of the paper book were also referred to and attention of the Court was drawn thereto. The same has not been denied by the learned counsel for the Plaintiff which is material.

Further, he stated that the toilet block reconstruction is being done under the Central Government’s Swachha Bharat Abhiyaan Scheme. He submitted that construction of latrines did not require permission of the local bodies in as much as the land holding authorities did not have the authority to disallow construction of latrines under the Swachha Bharat Mission (Urban) for censused. In any event, it was submitted that reconstruction of the toilet block was in place of the old toilet block and not a new construction; it was in the larger public interest and would serve the population of the slum areas of Deepakwadi and Nirmalnagar who were using the earlier toilet block and who would now be benefited by the new toilet block structure; it was in the interest of residents of the locality and in absence of a clear right, title and interest, the Plaintiff Federation could not oppose the same.

The Court upon considering the aforesaid facts stated that; “The old toilet block was dilapidated, unusable and therefore under the Swachha Bharat Abhiyaan Scheme, after following the due process of law, reconstruction and redevelopment of the old toilet block is contemplated, executed and implemented. Thus, the case of the Plaintiff therefore cannot be countenanced that the Corporation is an encroacher and started construction of toilet block suddenly without permission from MHADA or without permission from the Plaintiff. The construction of the toilet block is a socially beneficial project for the residents under the Swachha Bharat Abhiyaan Scheme. It is surprising that despite the old toilet block being in place till the last monsoon, the averments of the Plaintiff that the open space has been in existence since development and lay out and also used by all the societies forming part and parcel of the said lay out is on the face of record false.”