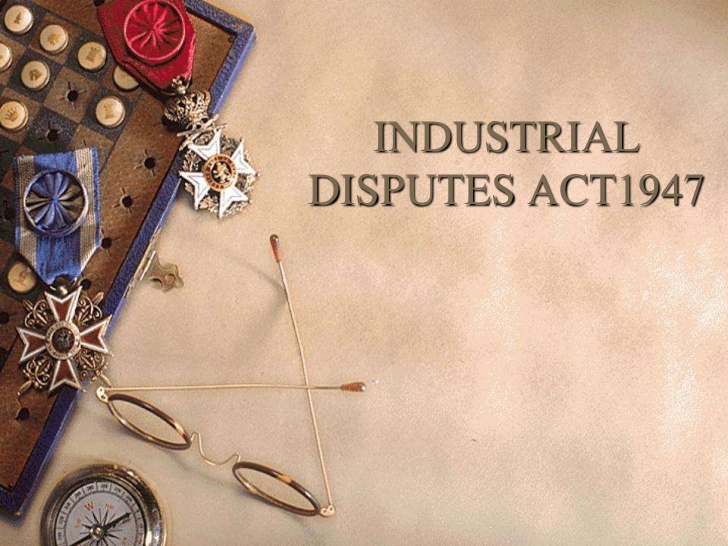 Section 33 of the 1947 Act plays an important role in the maintenance of the status quo between disputants, while adjudication is pending before the relevant forum. It prevents degradation of the workmen‘s rights and at the same time, allows industrial peace to prevail till such time the disputes are adjudicated upon by the relevant forum. This was held in CENTRAL WAREHOUSING CORPORATION v. GOVT. OF INDIA AND ORS [W.P.(C) 4114/2008 and W.P.(C) 482/2021] in the High Court of Delhi by a single bench consisting of JUSTICE RAJIV SHAKDHER.

Facts are that a writ petition was instituted by some workmen, principally, for seeking regularization of their services with CWC, and for issuance of a notification for the abolition of contract labour. The Court referred the parties to the Board who recommended that contract labour in CWC should be prohibited qua operations involving loading and unloading of imported goods and those meant for export from road vehicles, and likewise, in respect of work involving stuffing goods into containers or de-stuffing goods from containers. The CWC filed a writ petition against the same.

The counsel for the petitioner/workmen submitted that Since the dispute between the workmen and CWC is pending adjudication before the Tribunal, CWC was required by law, as per the provisions of Section 33 of the Industrial Disputes Act, 1947.

The counsel for the CWC submitted that there is no employer-employee relationship between the CWC and the workmen thus workmen cannot seek a stay on the termination of their services. SFPL submitted they had no subsisting interest in the matter. The counsel for RR submitted that it is a private organization and thus no writ action would lie against it.

The court made reference to the judgement of Apex court in the case of  Bhavnagar Municipality v. Alibhai Karimbhai and Ors., wherein it was held that, “ The character of the temporary employment of the respondents being a direct issue before the Tribunal, that condition of employment, however, insecure, must subsist during the pendency of the dispute before the Tribunal and cannot be altered to their prejudice by putting an end to that temporary condition. This could have been done only with the express permission of the Tribunal. It goes without saying that the respondents were directly concerned in the pending industrial dispute. No one can also deny that snapping of the temporary employment of the respondents is not to their prejudice”.

The court also made reference to the apex court judgment in Shree Chamundi Mopeds Ltd. v. Church of South India Trust Assn., wherein it was held that, “  While considering the effect of an interim order staying the operation of the order under challenge, a distinction has to be made between quashing of an order and stay of operation of an order. Quashing of an order results in the restoration of the position as it stood on the date of the passing of the order which has been quashed. The stay of operation of an order does not, however, lead to such a result. It only means that the order which has been stayed would not be operative from the date of the passing of the stay order and it does not mean that the said order has been wiped out from existence”.