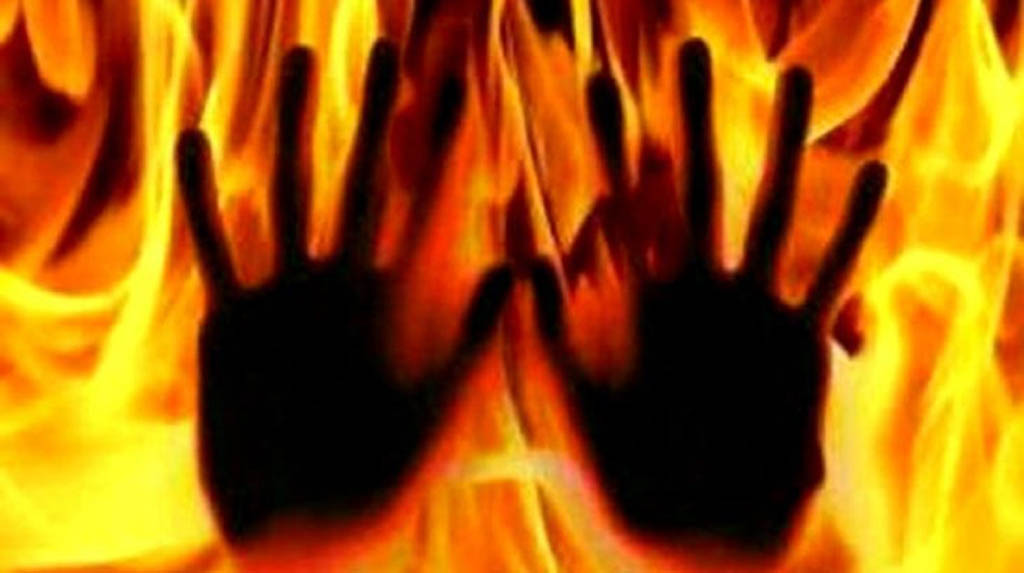 If the evidence adduced by the accused is of such quality and such a standard that the court may entertain some reasonable doubt regarding his presence at the scene when the occurrence took place, the accused would, no doubt, be entitled to the benefit of reasonable doubt. For that purpose, it would be a sound proposition that in such circumstances, the burden on the accused is rather heavy. The judgement was passed by the High Court of Tripura in the case of Mubarak Sarkar v. The State of Tripura [Crl. A(J). No. 03 of 2019] by Single Bench consisting of Hon’ble Justice Arindam Lodh.

Learned counsel for the appellant contended that there is no cogent evidence about the appellant’s involvement in the crime in question. The reliability of evidence let in by the prosecution has also been assailed in this appeal apart from other contentions concerning the surrounding facts, especially the evidence as elicited from the defence witnesses. According to counsel, apparent contradictions are being one is hit by another one. The learned counsel further heavily relied upon the defence witnesses where they have stated that the accused-appellant being a garbage cleaner working as DRW under Amarpur Nagar Panchayet, on the date and time of the incident was all along with other garbage cleaners and thus, had taken the plea of alibi.

Learned counsel for the respondent has strongly relied upon the findings returned by the learned Sessions Judge in convicting the appellant. He submitted that the prosecution had been able to prove the case beyond a reasonable doubt. He further drew our attention to the two dying declarations, tried to persuade this Court that the bone of contention of the deceased is consistent in both the dying declarations that it was none but the appellant who set her ablaze.

Relying upon the evidence of the prosecution witnesses, “the learned counsel quite candidly submitted that immediately after the incident the victim disclosed that it was the appellant who set her fire on her person pouring kerosene oil by lighting a matchstick.”

While referring to this court judgment in the case of Suman Nama vs. the State of Tripura, wherein it was held that “When the presence of the accused at the scene of occurrence is established satisfactorily by the prosecution through reliable evidence, normally the court would be slow to believe any counternarrative to the effect that he was elsewhere when the occurrence happened. But if the evidence adduced by the accused is of such quality and such a standard that the court may entertain some reasonable doubt regarding his presence at the scene when the occurrence took place, the accused would, no doubt, be entitled to the benefit of reasonable doubt.”

While dismissing the petition the court observed that “the evidence regarding the involvement of the appellant in the crime is so galore and overwhelming that it turns the accused’s plea of alibi a total lie. The prosecution witnesses have been able to substantiate the charges framed against the appellant beyond reasonable doubt that he murdered the deceased by pouring kerosene oil.”