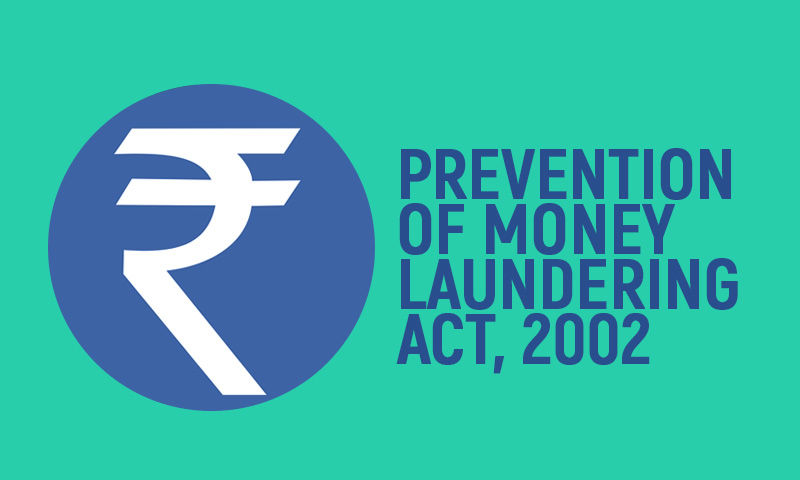 There is no reason whatsoever to believe that the legislative object of enacting the PC Act as a special act would not be served if the trial is conducted by a Special Judge appointed under the PMLA. Considering the objective, the language of the two statutes, and the fact that the PMLA is a later statute; the provisions of Section 44(1) of the PMLA must be accepted as an exception to the provisions of Section 4(1) of the PC Act. This was held in UPENDRA RAI v. CENTRAL BUREAU OF INVESTIGATION & ANR.[W. P. (CRL.) 1923 of 2020] in the High Court of Delhi by a single bench consisting of JUSTICE VIBHU BAKHRU.

Facts are that Respondent had registered two FIRs against the Petitioner under S.420/120B IPC, S.13(2) r/w S.13(1)(d) of the PC Act and second U/S. 348/120 of the IPC and S. 8 of the PC Act. ED had filed a Prosecution Complaint U/S. 45 of the Prevention of Money Laundering Act, before the Special Court (PMLA). ED filed an application under Section 44(1)(c) of the PMLA before the learned Special Judge, PC Act, seeking transfer of the prior case to the Special Court (PMLA) which was allowed.

The counsel for the petitioners submitted that the impugned order ought to be set aside since a Special Court constituted under the PMLA is not a notified Special Judge under the PC Act and thus, is not competent to try offenses under the PC Act.

The  ASG appearing for the ED contended that Section 44(1)(c) of the PMLA overrides Section 4 of the PC Act. As both statutes contain non-obstante clauses, it is settled law that the later statute must prevail and the transfer of the case from the Special Judge (PC Act) to the Special Judge (PMLA) would not cause prejudice to the Petitioner since both the Judges are Judges of Sessions.

The court made reference to the judgment of Apex court in the case of  KSL & Industries Ltd. v. Arihant Threads Ltd. and Ors, wherein it was held that, “ From the above discussion, in my judgment, the law is fairly well settled. A provision beginning with a non-obstante clause (notwithstanding anything inconsistent contained therein in any other law for the time being in force) must be enforced and implemented by giving effect to the provisions of the Act and by limiting the provisions of other laws. But, it cannot be gainsaid that sometimes one may come across two or more enactments containing similar non-obstante clauses operating in the same or similar direction. Obviously, in such cases, the court must attempt to find out the intention of the legislature by examining the nature of the controversy, the object of the Act, proceedings initiated, relief sought and several other relevant considerations “.

The court also made reference to the apex court judgment in Jay Engineering Works Ltd. v. Industry Facilitation Council and Anr, wherein it was held that, “Both the Acts contain non-obstante clauses. Ordinary rule of construction is that where there are two non obstante clauses, the latter shall prevail. But it is equally well settled that ultimate conclusion thereupon would depend upon the limited context of the statute”.

Considering the facts of the case and the legal precedents, the court observed that when principles for addressing repugnancy between two statutes are considered it is established principle that the later enactment overrides an earlier enactment. Thus it is at once clear that if the legislative objective is to be served then the provisions of Section 44(1)(a) and 44(1)(c) of the PMLA would necessarily override the provisions of Section 4(1) of the PC Act. Thus dismissing the petition.