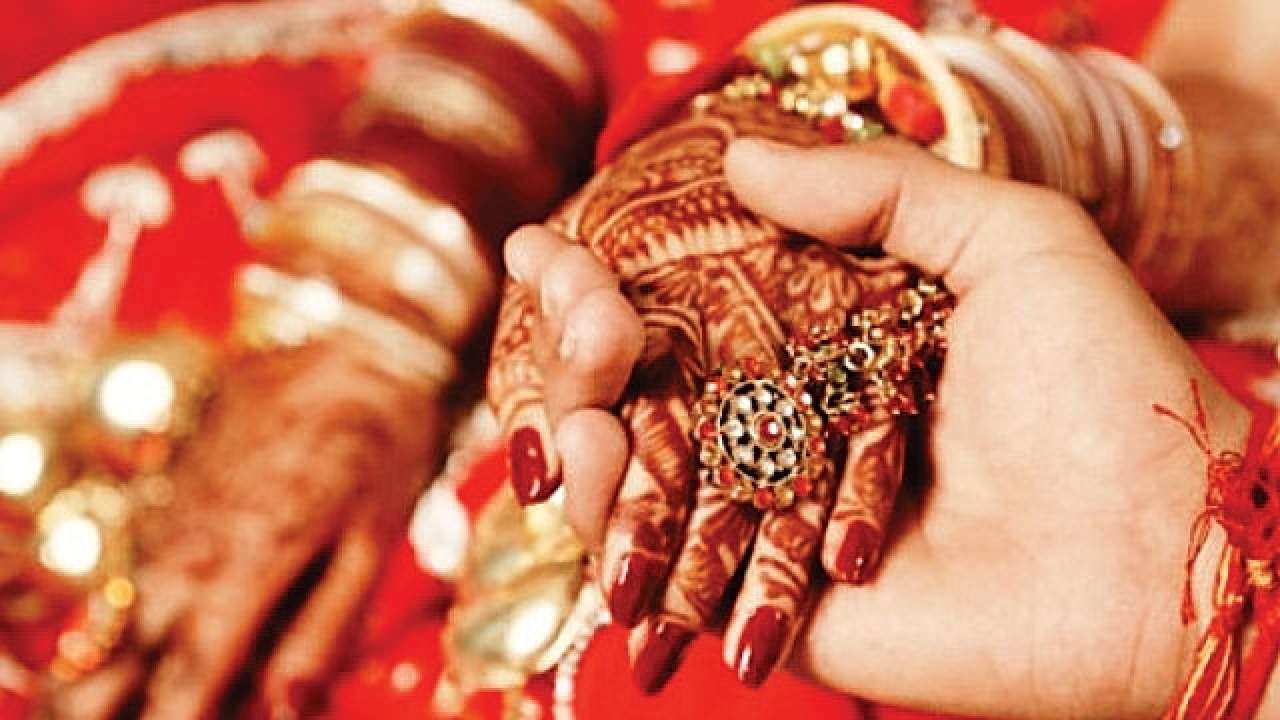 The right of a major individual to marry a person of his or her choice is a fundamental right enshrined in the Constitution of India and no religion or caste can encroach this right between the two individuals. A single-judge bench consisting of Justice Sachin Shankar Magadum, while adjudicating the matter in Mr Wajeed Khan v. Commission of Police and Anr; [W.P.H.C.NO.92 OF 2020]; dealt with the issue of inter-religious marriage and its scope in the 21st century. In a similar case, the Allahabad High Court held that the right of a person to live with someone of their choice irrespective of the religion professed by them was intrinsic to the right to life and personal liberty.

The complainant is a Hindu woman who alleged that her parents have infringed her right to liberty by not allowing her to marry the petitioner who is a man of her choice. The petitioner is Muslim by religion and that served to be the main reason for the complainant’s parents to not permit marriage between the two. The mother of the petitioner claimed to have no objections to her son marrying the complainant. The petitioner pleaded the Court to pronounce the writ of habeas corpus and thus produce the complainant. The petitioners stated that in an era where liberty of an individual has been given utmost importance through judicial pronouncements across the world, curbing the liberty of an individual by limiting her choice to marry a man of her choice is brutally unjust. The wide generational gap between the parents and the children often makes the parents become extra protective of their children to the point at which their good intentions get shadowed by the toxic imposition of conditions on their child’s life.

The Court upon considering the aforesaid facts stated that the complainant is mature enough to understand the consequences of her decision and must be allowed to marry the man of her choice. The Bench sounded the judgment that “It is well settled that a right of any major individual to marry the person of his or her choice is a fundamental right enshrined in the Constitution of India and the said liberty relating to personal relationships of two individuals cannot be encroached by anybody irrespective of caste or religion. The scope of habeas corpus being limited to produce the person of complainant and she being produced before the Court, regarding her submission as aforesaid, we dispose off her writ petition setting her at liberty.”