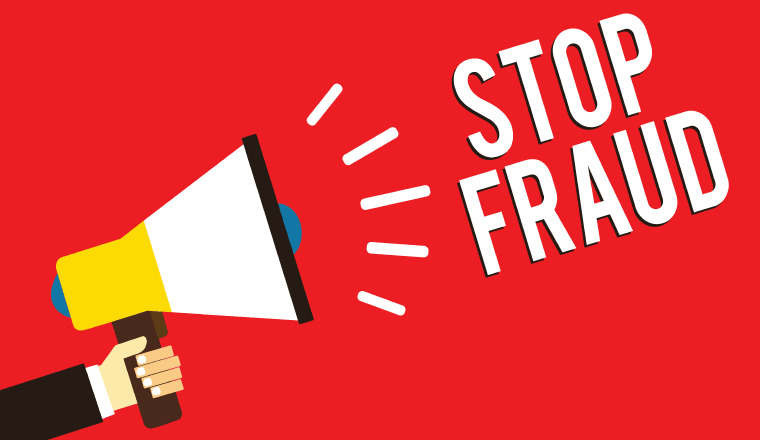 The courts shall not be reticent and do not hurry up to quash the charges even though there are one or two components even if the conditions of the crime are otherwise substantially met. No meticulous review of the facts is required for deciding whether the case will result in a conviction or not at the point of framing of charge or quashing of charge. The judgement was passed by the High Court of Orissa in the case of Prasanta Kumar Patra and anr v. Prasanta Kumar Patra and anr [CRLMC No.200 of 2021] by Single Bench consisting of Hon’ble Justice S. K. Panigrah.

The facts of the case are that petitioner to jointly purchase a plot for a total consideration of Rupees 1,35,00,000. However, after further advancements in the facts, they failed to pay the landowner the balance amount within the stipulated time, which led the landowner to file the complaint about committing offences punishable under Sections 420, 406, 465, 468/34 of the IPC.

The learned counsel for the petitioners earnestly contended that the allegations in the FIR are false and have been lodged with an ulterior motive to harass and humiliate the petitioners. It was submitted that the opposite party had failed to pay the landowner, in the first instance, thereby necessitating the filing of C.S. No.1831 of 2016 by the landowner. It is alleged that the opposite party had requested that the amount invested by her be refunded back by the said owner.

The learned counsel for the respondent vehemently opposed the submissions made by the learned counsel for the petitioners. He further contended that the case in hand is hungry for a proper trial and nipping the same at the bud, at this stage, will lead to a gross miscarriage of justice. He further submitted that a prima facie case is made out against the petitioners and it is in the interest of justice that proper investigation is allowed in the present matter failing which the opposite party shall suffer grave and irreparable loss.

While relying on the supreme court judgment in the case of Amit Kapoor v. Ramesh Chander, the court dismissed the petition and observed that “the Court should apply the test as to whether the uncontroverted allegations as made from the record of the case and the documents submitted therewith prima facie establish the offence or not. If the allegations are so patently absurd and inherently improbable that no prudent person can ever reach such a conclusion and where the basic ingredients of a criminal offence are not satisfied then the Court may interfere. Where the factual foundation for an offence has been laid down, the courts must be reluctant and should not hasten to quash the proceedings even on the premise that one or two ingredients have not been stated or do not appear to be satisfied, if there is otherwise substantial compliance with the requirements of the offence. No meticulous examination of the evidence is needed for considering whether the case would end in conviction or not at the stage of framing of charge or quashing of charge.”