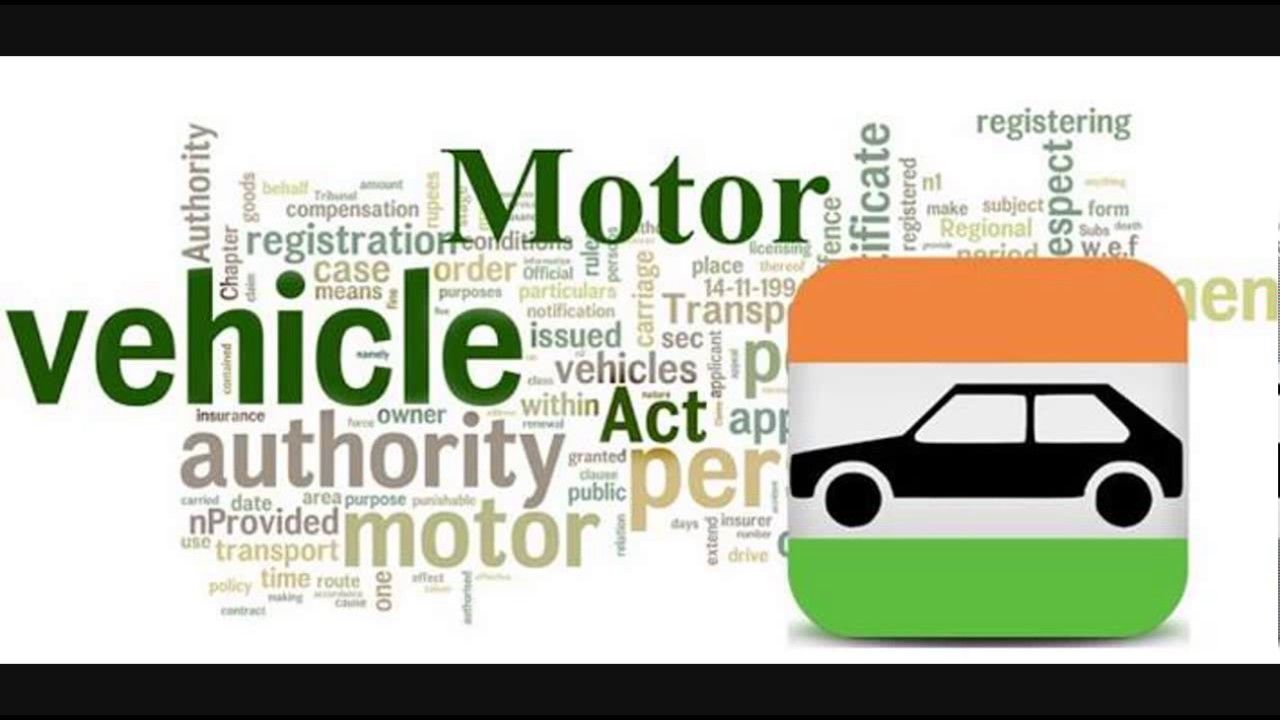 While deciding an appeal against the order of recovery of damages by the Motor Accident Claims Tribunal, the court decided the evidence will be evaluated on principle of preponderance of probability and that under the said act the tribunal can evolve its own procedure. This Judgment was passed in the case of Sahil Kumar vs. HRTC and Another [FAO No. 349/2019] by a Single Bench Consisting of Hon’ble Justice Vivek Singh Thakur.

The said appeal was against an order passed by the Motor Accident Claims Tribunal (MACT), where the claim petition of the appellant was dismissed. The claim was with respect to recovery of damages caused to his scooty, when it hit on a debris of a wall because of being hit by a bus of Respondent no.2 while reversing it.  The appellant claims that while respondent no.2 was parking the bus towards the petrol pump; the bus hit the wall and causing an impact on the scooty. The appellant’s house was adjacent to the bus stand and was separated by a brick wall. Before filing a complaint the parties had entered into a compromise deed and thus the same was reduced to writing which was signed by respondent no.2, appellant, and witnesses. Respondent no.1 on the other hand denies the incident and the compromise.

While one of the witnesses admitted to signing the compromise deed and confirmation of signature of respondent no.2 and appellant the other witness and respondent no.2 failed to do the same. Respondent no. 2 however admitted to being present at the time of the incident and on duty. The High Court observed, As held in the judgments of Punjab and Haryana High Courts, the Motor Vehicles Act is not governed by any rules or procedure envisaged by CPC and Evidence Act, the tribunal is empowered to evolve its own procedure.

The High Court held that the evidence under the present legislation should be evaluated on the principle of preponderance of probability. The High Court after relying on the various judgments of the Supreme court observed that when no objections are raised with regards to the admissibility of documents, it shall be deemed to have been duly proved and after documents are marked as exhibits there can be no objection with regards to their admissibility. The High court held that there is sufficient evidence for the occurrence of the event, however, there isn’t any to quantify the damages.

Based on the aforesaid principles and judgments, the High Court of Himachal Pradesh ordered the respondents to pay the appellant Rs.15000/- in a lump sum. Further on the High Court held, “Accident has occurred during course of employment of respondent no.1 while he was performing his official duty. Therefore, being employer respondent no.1 Corporation is directed to pay Rs. 15,000/- to the appellant on or before 15th June, 2021.”