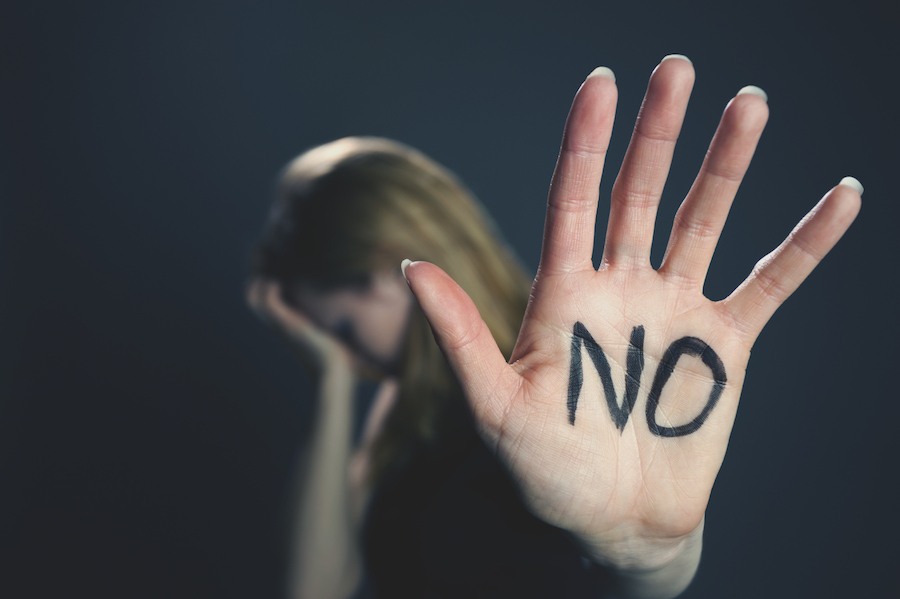 The fact that the Prosecution chose only four friends of the victim as witnesses cannot be termed as cherry picking as the protection of the identity of the victim is of paramount importance in such offences and all efforts ought to be made to ensure confidentiality as done in the instant matter, to prevent stigmatization and ostracization of the victim for no fault of hers. This was said in the case of Maheshwar Singh vs State Of Sikkim [Crl.A. No.06 of 2020] by Justice Meenakshi Madan Rai in the High Court of Sikkim

The facts of the case are that the Appellant is aggrieved by the impugned Judgment and Order on Sentence, both dated 26.02.2020, of the Learned Special Judge, by which the Appellant was convicted for the offence under Section 354A(1)(i) of the IPC and sentenced to undergo Rigorous Imprisonment for a period of one year and six months and to pay a fine of Rs.25,000. Hence, an appeal was filed

Appellant advanced the argument that FIR is suspicious as there are unexplained subsequent insertions on it pertaining to the age of the victim and the period of offence. Prosecution witnesses are four close friends of the victim and therefore interested witnesses, rendering their evidence unreliable. P.Ws.14 and 15 are minor witnesses whose competence to testify was not considered by the Learned Trial Court. Further, the victim falsely implicated the Appellant as she was weak in Physics, the Appellant’s subject and his constant monitoring irked her.

Learned Assistant Public Prosecutor contended that the evidence of P.Ws.13, 14, 17 and 18, colleagues of the victim duly corroborate her evidence pertaining to the Appellant’s conduct towards her. The victim has revealed that he was luring her with the promise of good marks and under such guise, touching her inappropriately. P.W.20, a Teacher of the School, who was informed about the incident, substantiated the Prosecution case. That, the delay in lodging of the FIR was on account of the victim harbouring the anxiety that it would adversely affect her studies, the Appellant having threatened to give her low marks.

The Court referred to the case of State of Himachal Pradesh vs. Prem Singh [Criminal Appeal No. 44 of 2002], wherein the Supreme Court said that “So far as the delay in lodging the FIR is concerned, the delay in a case of sexual assault, cannot be equated with the case involving other offences. There are several factors which weigh in the mind of the prosecutrix and her family members before coming to the police station to lodge a complaint. In a tradition-bound society prevalent in India, more particularly, rural areas, it would be quite unsafe to throw out the prosecution case merely on the ground that there is some delay in lodging the FIR”.

In the light of the above judgment, the Court said that “The allegation that the victim’s father did not take the matter seriously is only a perception of the Appellant. The reasons for the delayed lodging of the FIR have been enumerated by the victim. I find no reason to disbelieve the victim that she was apprehensive of the outcome of such a step on her academics”. Hence, the appeal failed and is dismissed.