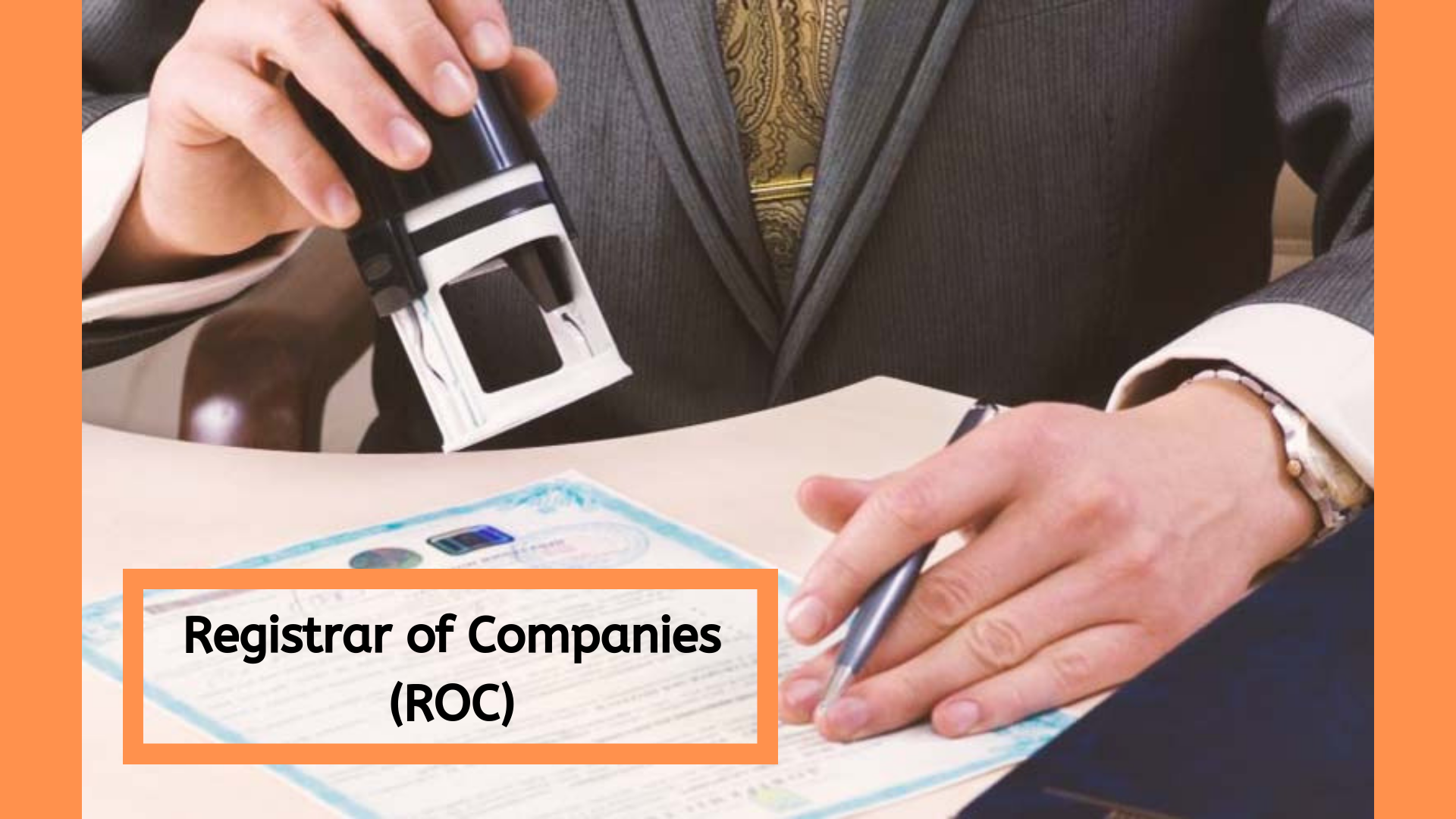 ‘Registrar’ and ‘a person authorized by Central Government’ are two different entities and entitling the Registrar with the power to present a petition to the Tribunal for the winding up of a company is valid and well within the scope of law. A single-judge bench comprising of Justice Dinesh Kumar, while adjudicating the matter in Devas Employees Mauritius Private. Ltd. V. Union of India & Ors; [WRIT PETITION No.6191 OF 2021 (GM-RES)], dealt with a plea challenging the winding-up proceedings against a company.

According to the Court, the petitioner failed to demonstrate as well as prove the allegations of fraud slapped upon the respondent company and abused the process of law. The Bench accordingly sounded the judgment that/ “One of the most profound tenets of Constitutionalism is presumption of Constitutionality assigned to each legislation enacted. Indubitably, Parliament has competence. The sanction accorded by the Central Government does not meet petitioner with any Civil consequence. Devas has not challenged the sanction order. Petitioner has failed to demonstrate infringement of any rights enshrined in Part-III of Constitution of India. 52. Having held that Registrar and ‘a person authorized by the Central Government’ fall into different categories, it does not warrant reading down Section 272(3) of the Companies Act. 53. Accordingly, both points for consideration are held in the negative. 54. Resultantly, this writ petition must fail and it is accordingly dismissed.”