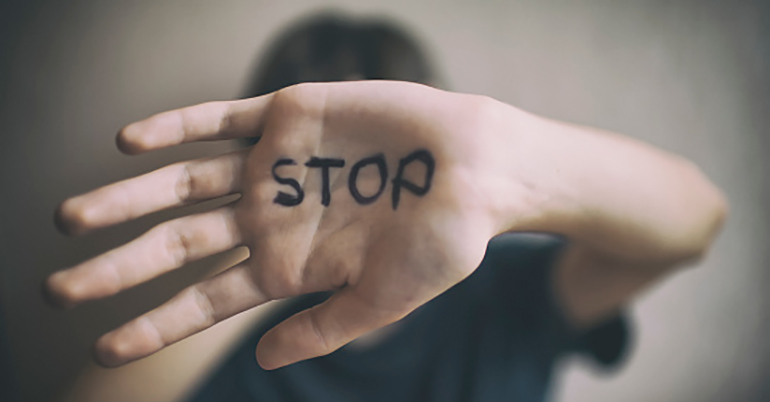 Although the physical cruelty committed in the house of marriage may not have stopped and those actions do not take place in a family home it may not be clear that the psychological trauma and distress caused by the actions of the husband, which, if any, obliged the woman to leave the house of the marriage and shelter with her parents, will continue to persist at the parental home. The judgement was passed by the High Court of Jharkhand in the case of Amrendra Kumar vs The State of Jharkhand [Cr. Revision No. 495 of 2012] by Single Bench consisting of Hon’ble Justice Justice Anubha Rawat Choudhary.

The facts of the case are that the petitioner was convicted by the learned Trial Court, for the offence under Section 498A of the Indian Penal Code and was sentenced to undergo rigorous imprisonment for three years and also a fine of Rs. 10,000/-. It was further directed that in case of default in payment of fine, the petitioner would further undergo simple imprisonment for six months.

Learned counsel while referring to the impugned Judgments has submitted that there is no allegation of demand of any kind of property and as such the applicability of Explanation (b) of Section 498A of the Indian Penal Code is ex-facie excluded. He further submits that the petitioner was ultimately acquitted for the alleged offence under Section 3/4 of the Dowry Prohibition Act, 1961.

While relying on the supreme court case Rupali Devi Vs. State of Uttar Pradesh and Others it was held that “Cruelty can be both physical or mental cruelty. The impact on the mental health of the wife by overt acts on the part of the husband or his relatives; the mental stress and trauma of being driven away from the matrimonial home and her helplessness to go back to the same home for fear of being ill-treated are aspects that cannot be ignored while understanding the meaning of the expression “cruelty” appearing in Section 498-A of the Penal Code.”

While dismissing the petition the court further observed that “even if the acts of physical cruelty committed in the matrimonial house may have ceased and such acts do not occur at the parental home, there can be no doubt that the mental trauma and the psychological distress caused by the acts of the husband including verbal exchanges, if any, that had compelled the wife to leave the matrimonial home and take shelter with her parents would continue to persist at the parental home.”