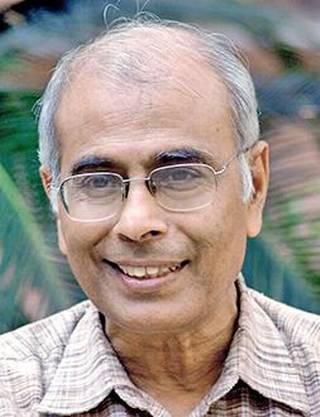 There must be sufficient reasons for denying a bail application and that must include prima facie evidence that prove beyond reasonable doubt the involvement of the accused in a crime. The appellant in the Dabholkar murder case was initially refused bail by the Sessions Court. However, the Bombay High Court overturned the previous order and granted bail on the ground that sufficient evidence could not be gathered by CBI. The Bench of Justice SS Shinde and Justice Manish Pitale while adjudicating the matter in Vikram Vinay Bhave v. State of Maharashtra & Other; [Criminal Appeal No. 187 of 2020] dealt with the provision relevant for considering a bail application for those offences under UAPA.

Narendra Dabholkar was a social activist who wanted to spread awareness against superstitions. He was shot dead in Pune while taking a morning stroll. The investigation of the said murder was transferred to CBI. One of the accused namely Sharad Kasalkar named the appellant i.e Vikram Bhave as the person who helped them in committing the murder. It was said that the appellant showed them the way to escape on motorcycle after commission of the crime. The learned counsel representing the appellant expressed that a confession given by the accused Sharad Kasalkar could not be utilised against the appellant. CBI in the above case could not find sufficient substantial information proving that the appellant had assisted the other two accused in committing the murder. The only statement they relied on was the confessional statement of the accused Sharad Kasalkar.

The Bombay High Court held that, according to the UAPA Act, an accused shall not be released on bail if the Court is of the opinion that there are reasonable grounds for believing that the accusation is prima facie true. In this particular case, with respect to the nature of allegations and extent to which CBI has investigated the matter, there were no strong grounds on which the bail application can be rejected. Thus, the bail applications of the appellant were allowed with some conditions imposed.