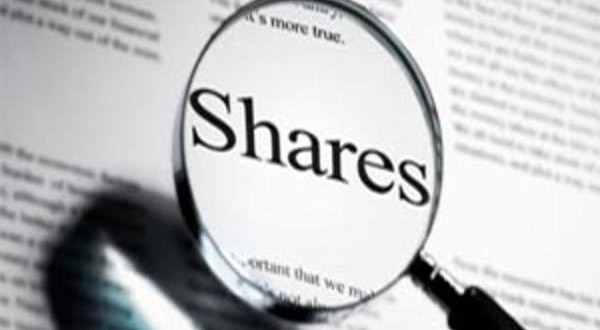 In the matter of share value, if any litigation has been dragged on for over a very long period then a fresh order of valuation of such shares contravenes principles of good equity. The bench consisting of I.P. Mukerji J. and Md. Nizamuddin J. were faced with the matter of erroneous valuation of shares in State of Rajasthan v I.K. Merchants Ltd. [APD 63 of 2013]. The case was presented before the Calcutta High court after almost 40 years of litigation.

The company, for its operation, increasingly became dependent on the appellant No.1/defendant no.1 (the appellant) for loans, advances and other forms of assistance. The latter accommodated them but insisted that it should have more control over it and that it should become a public sector undertaking. It informed the shareholders of the company about its intention to buy their shares. The subject matter of dispute between the parties in this proceeding is with regard to the valuation of those shares. The appellant declared that these shares had been valued at Rs.11.50/- per share. Only the difference between Rs.11.50 and the face value of Rs.10/- per share was payable. This valuation, on its finalization, was communicated to them on 8th July, 1975, according to the respondents

The respondents/plaintiffs contend that Rs.11.50 per share could not have been the market price of or a fair value of each share on the date of its sale. It was Rs.795.60/- per share. The agreement did not permit M/s B. D. Gargieya & Co., Jaipur to value the shares. The decision of the appellant regarding valuation and the whole process of it have been challenged in this proceeding.

The court on the issue of limitation referred to the State of Punjab & Ors. Vs. Ashok Kumar (1991) 4 SCC 1wherein the expression “right to sue” was interpreted. The words “right to sue” ordinarily mean the right to seek relief by means of legal proceedings. Generally, the right to sue accrues only when the cause of action arises, that is, the right to prosecute to obtain relief by legal means. The cause of action, in the present case, attained finality and the right to sue accrued to the respondents on 8th July, 1975. Time started running from that date. The respondents instituted the suit on 5th July, 1978 within three years. Hence, it was within the period of limitation.

The division bench earlier at the invitation of the parties had appointed one of the valuers proposed by the learned single judge, M/s. Ray and Ray, who valued the shares at Rs.640/- per share. Considering the circumstances discussed above, after 40 years of litigation, the court considered that it would not be judicious on their part to order a fresh valuation of the shares in 1973. This would not only delay but completely defeat justice and produce futile consequences. Rs.640/- per share is much lower than the claim with regard to valuation made in the plaint and the valuation made by Mr. Lakhotia, a CA produced as witness for cross-examination.