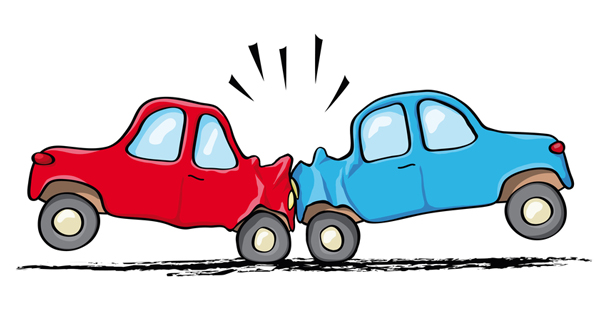 In the case where daughters are married at the time of death of their father and each of them is living in their respective matrimonial home. Though they are entitled to claim compensation for the death of their father as his legal representatives, they cannot be. considered as dependent family members of the deceased for the purpose of deduction towards personal and living expenses. This was held in The National Insurance Company Ltd v. Smti Pratibha Das and Ors[MAC App. 11 of 2021] in the High Court of Tripura by the single bench consisting of JUSTICE MR. G.CHATTOPADHYAY.

Facts are that the deceased was returning home. On his way, he was hit by the offending motorbike, he succumbed to his injuries. His wife, 3 sons, and 3 daughters being claimants filed a claim petition at the MAC Tribunal claiming compensation to the tune of Rs.25 lakhs. The Tribunal framed issues and recorded the evidence adduced by the parties and determined the compensation payable to the claimant at Rs.27,76,160/- with 9% annual interest. The insurance company has challenged the award.

The counsel for the petitioner contended that as the Wife of the deceased being his only dependent family member, there would be a 1/3rd deduction as per the judgment of the Supreme Court in Sarla Verma and Ors. vs. Delhi Transport Corporation and Anr. The addition of 15% of the actual salary to the income of the deceased towards future prospects was erroneous because the deceased was above 60 years of age and the Tribunal should have assessed his annual income after deducting 10% of the income for income tax.

The Court made reference to the judgment of National Insurance Company Limited vs. Birender and Others, wherein the following observation had been made,“ that though they were major and married sons of the deceased, they had a very meager income who were largely dependent on the earning of their deceased mother. Situated thus, the Apex Court granted adequate compensation to them.”

The Court also made reference to judgment of Apex Court in Manjuri Bera(Smt.) Vs. Oriental Insurance Company Ltd. and Another, and observed that, “that even if there is no loss of dependency, the claimant even he or she is the legal representative will be entitled to compensation, the quantum of which shall not be less than the liability flowing from Section 140 of the Motor Vehicles Act.”

Considering the precedents and the facts of the case the court held that,  as none of the sons of the deceased were in gainful employment and they were largely dependent on the income of their father who used to live together in a joint mess. In such circumstances, the 3 sons, though married, should be treated as the dependent family members of the deceased. Dependent family members would be 4 in this case and thus there should be 1/4th deduction towards personal and living expenses instead of 1/5th deduction. Thus the court passed an order amending the compensation awarded.