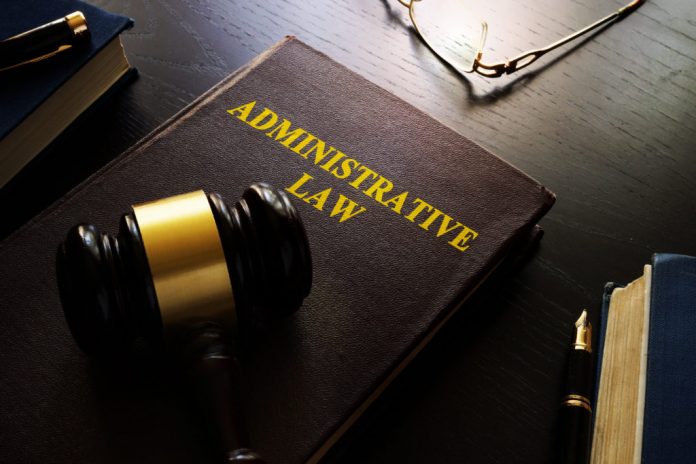 The factual matrix which has given rise is that the petitioner therein was engaged as Financial Consultant in the DPO on contractual basis vide office order dated 17.08.2004 with remuneration of Rs.6,000/- per month. While he was so continuing, he was disengaged and again re-engaged vide office order dated 10.11.2005 at DPO, Ganjam, While working as such, again he was re-engaged at DPO, SS, Kendrapara vide office order dated 12.05.2008 and continuing as such till the impugned order of transfer was passed by the authority on 17.07.2019, by which he has been transferred from DPO, SS, Kendrapara to DPO, SS Bolangir. Essentially, the writ petition have been filed by the contractual employee working under the OPEPA in different capacities seeking to quash the orders of transfer issued against them. The opposition party has maintained its ground that any contravention of transfer orders shall be punishable according to OPEPA Service Rules and Regulations, 1996.

The issue of transfer and posting has been considered time and again by the apex Court and law has been settled by a catena of decisions. It is entirely upon the competent authority to decide when, where and at what point of time a public servant is to be transferred from his present posting. Transfer is not only an incident but an essential condition of service. It does not affect the conditions of service in any manner

The court opined that merely writing the words “administrative exigencies” cannot create a field for the transfer of contractual employees for whom no service rules and guidelines have been framed. As such, the guidelines, which have been relied upon in the present case, cannot be construed to be a guideline as the same have been framed with lack of quorum. Thereby, the impugned orders of transfer so passed by the authority concerned are without jurisdiction.

The court turned to the decision in Hari Prasad Mulshanker Trivedi v. V.B. Raju, [AIR 1973 SC 2602], the Apex Court held that the word “jurisdiction” is an expression which is used in a variety of senses and takes its colour from its context. Whereas the pure theory of jurisdiction would reduce jurisdictional control, to a vanishing point, the adoption of a narrower meaning might result in a more useful legal concept even though the formal structure of law may lose something of its logical symmetry

The court ruled that “It is made clear that in absence of any provision contained in OPEPA Service Rules and Regulations, 1996 read with the guidelines dated 17.12.2018 and the decision taken in 36th Meeting of the Executive Committee of OPEPA held on 21.03.2018 with regard to formulation of transfer/deployment policy as per clause-11.2 thereof, the impugned orders passed by the authority transferring the petitioners, who are contractual employees, are without jurisdiction.”