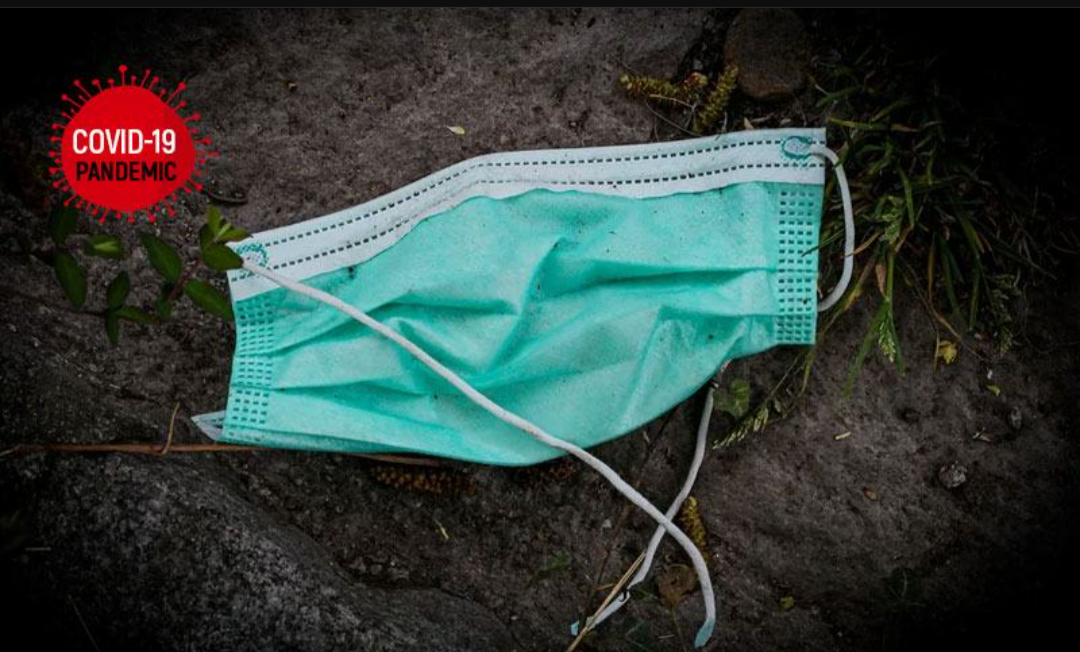 The accused is 20 yr. old so he must know the critical situation of pandemic and should duly follow the guidelines issued by the local authority and police. Yet, he along with other boys took the law into his hands and failed to adhere to the guidelines issued by the State government to control the spread of COVID-19. So, he was denied bail since the learned Court believed that he could be a serious menace to society. This remarkable judgment was passed by the Sessions Court Mumbai in the matter of NAVED ABID QURESHI V The State [BAIL APPLICATION NO.1100 OF 2021] by Honourable Justice Shri Abhijeet A. Nandgaonkar.

This application was filed under Section 439 of CrPC wherein the accused has prayed for bail pertaining to C.R.No.81 of 2021 which was registered in J.J. Marg Police Station for the offences punishable under Sections 353,332,333,143,147,188 of Indian Penal Code and under Section 51(B) of Disaster Management Act.

On 04.04.2021, the informant found some boys, playing cricket in the middle of the road by putting one wooden table. On the said table two mobiles were also kept. On seeing the police, the boys ran away leaving behind their phones. When they came back to retrieve their phones the informant told them he would take action against them as they have not wearing the mask. So, one of the boys twisted the informants’ hand and snatched the phone, and ran away. Later, the informant came to the police station and lodged a report vide C.R.No.81/2021 since he fractured his hand and the police then arrested accused Naved Abid Qureshi and after inquiry with him, his participation in the offence has been appeared and came to be arrested. However, custody of the 7-year-old accused was handed over to his father.

The appellant denied committing any of the alleged offences whereas the prosecution contended that the accused along with some other boys was playing cricket in contravention of the guidelines issued by the State Government, however, the petitioner stated that such contravention attracts offences that are bailable in nature yet the provisions of Section 143 and 147 of IPC are deliberately applied to arraign the present applicant.

The applicant-petitioner further submitted that prima-facie provisions of Section 353 of IPC is not attracted and learned Metropolitan Magistrate has committed an error while rejecting the bail application since there is no case of the unlawful assembly to meet common object or to share a common intention.

Considering the situation of COVID-19 in the State, the police authority imposed Section 144 of in Mumbai city to control the situation. In such pandemic situation, the accused along with other boys was allegedly playing cricket that too without wearing a mask, is prima-facie contravening the provisions of the Disaster Management Act, is itself sufficient to hold the accused and other boys have formed an unlawful assembly with a common object to take law in hand and contravened the guidelines issued by the State Authority.

Thus, the learned Sessions Judge stated, “the applicant along with other boys have not adhere or respect the guidelines issued by the Authority in amidst of pandemic to control spreading COVID-19 and they have taken law in hand. Therefore, even if the applicant/accused would be released on stringent conditions, it will be serious menace to the general public at large as the applicant has not abide the guidelines issued by the Authority in this pandemic situation, which is surging in the State and the country.”

He also observed that “instead of following the directions, the accused alleged to deter the public servant from discharging his duty by applying criminal force.”

Therefore, the learned Judge took a strict stance and found that the accused violated the guidelines and also gathered together with other accused with a common intention and “disobeyed the orders of police causing endangering the life of public at large, I do not find any substance in the application to release the applicant/accused even on stringent conditions.”

Thence, the bail application was rejected.