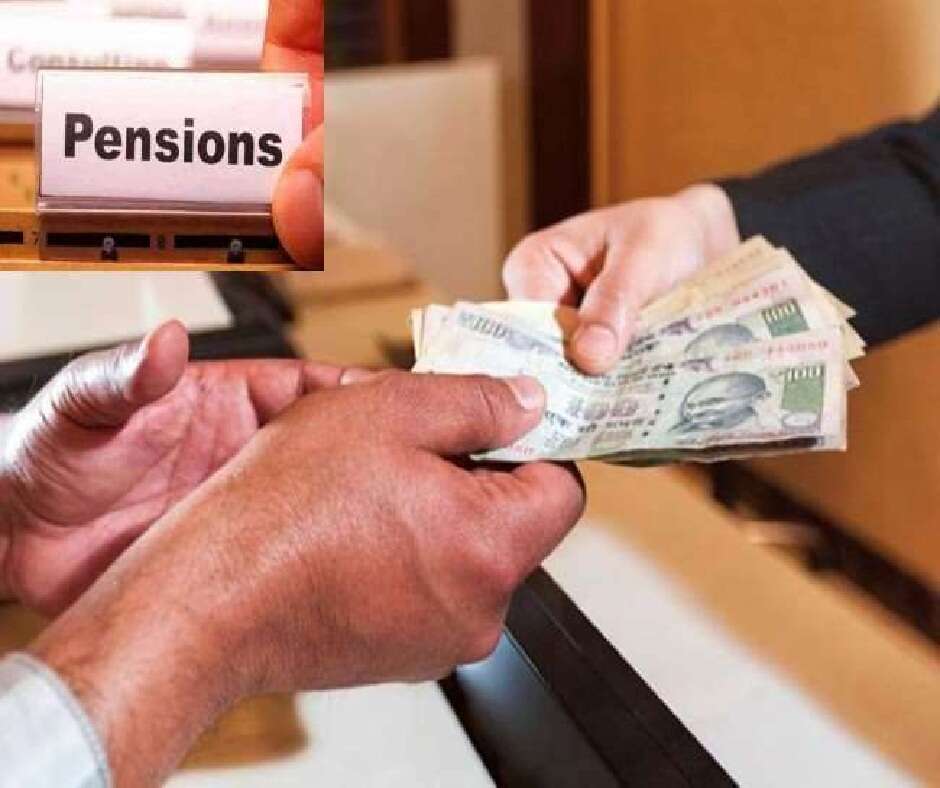 The facts of the case are that petitioner was initially appointed as Assistant Engineer on attaining the age of retirement, A departmental proceeding was initiated against him under Rule 43(B) of the Pension Rules, alleging therein that there was a violation of departmental rules in Tender invitation wherein it was disclosed that petitioner shall be imposed punishment of deduction of 5% of pension under Rule 139 of the Pension Rules. Following this petitioner has approached this court.

The Learned counsel for the petitioner submits that from the Enquiry Report it clearly reveals that though the petitioner was exonerated from the charges the same has been given go bye and he has been given harsh punishment at his old age. The impugned orders of punishment and appellate orders are cryptic and liable to be quashed. The deviation from the enquiry report mandates specific show cause to that effect but the same was never served upon the petitioner in total violation of principles of natural justice.

“Even prior to awarding punishment, the respondents had already disclosed their mind that they are going to inflict punishment and identical punishment was inflicted to him, which shows bias ness.”

Learned counsel on the other side, argues that the petitioner was supposed to be a responsible government servant. During his service period, the Chief Engineer, Department of Water Resources, Government of Jharkhand issued a letter vide memo to the Engineer-in-Chief. Learned counsel further submits that though the enquiry was started but, in the meantime, the petitioner retired and as such appropriate action could not be taken. In view of irregularities committed by the petitioner, the action of the respondents is justified. There is no infirmity in the impugned order and as such instant writ petition is fit to be dismissed.

Relying on the apex court judgment Shambhu Saran Vs. The State of Bihar was held that “in our opinion, once such proceeding is started, even if the person concerned retires from service, such proceeding can be continued and it is not required that there must be any Government order to that effect before it can be allowed to continue.”