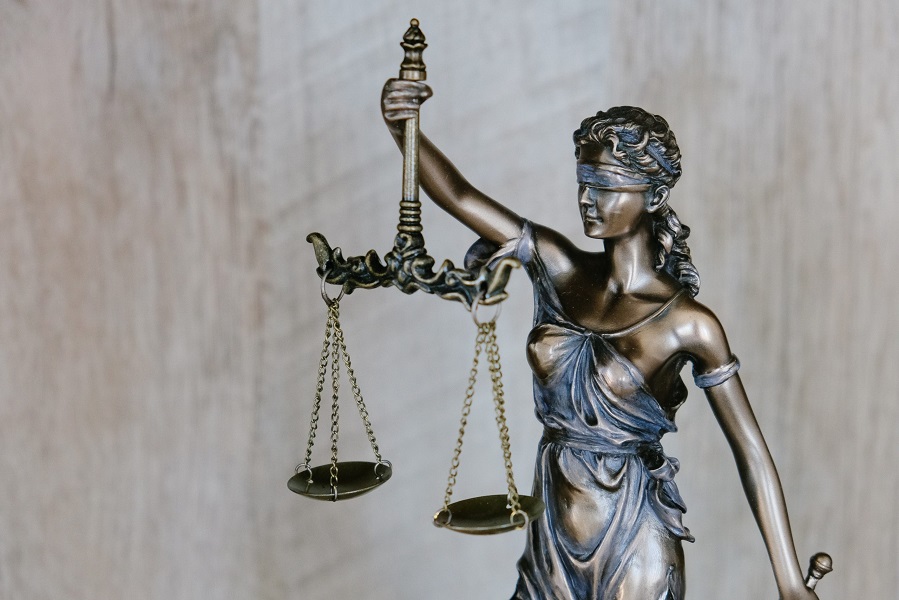 The High Court in revisional jurisdiction should not re-appreciate the evidence as if in the First Appeal and enter different finding even though another finding might also be possible since circumstances in which “appeal” and “revision” are employed in the statute are different. The expression “revision” is meant to convey the idea of a much narrower jurisdiction than that conveyed by the expression “appeal’. This remarkable judgment was recently passed by Bombay High Court in the matter of SHRI SHRIPAD BHASKAR BHAGWAT & OTHERS. V SMT. MANGAL MADHUKAR JOGALEKAR & OTHER. [CIVIL REVISION APPLICATION NO.43 OF 2020] by Honourable Justice Sandeep K. Shinde.

This is a Regular Civil Appeal filed by the Applicants and is directed against an eviction decree dated 14th March 2018 passed under the Maharashtra Rent Control Act, 1999 which was dismissed on 25th September 2019, and through this appeal, a revision is preferred by the applicant.

The facts of the present case, in brief, are, the regular civil suit was instituted to recover possession of the suit shop on the grounds that premises are reasonably and bonafide required for starting an eatery/hotel and arrears of rent. Suit premises are, two shops and plaintiffs terminated the tenancy and demanded possession of the suit shops, which defendants did not surrender. Plaintiffs alleged that they were running a hotel at Village which they had shut and shifted to Daund and then intended to start hotel in the suit shop premises which the defendants had at their disposal and later sold part of the property to M/s. Chaitanya Developers, for the consideration of Rs.1,12,50,000/-.

Courts below concurrently held that during the pendency of the suit defendants sold part of their property to M/s. Chaitanya Developers only after seeking permission for its change of user. However, the need for suit premises being bonafide is an important contention and they alleged conducting business in the name of M/s. Samarth Lodge shows that the plaintiff works as manager in property owned by an uncle and thus the plaintiffs have adequate and suitable premises at their disposal for starting the hotel and therefore, their need for the suit premises is neither reasonable nor bonafide.

The Court observed that “In so far as the comparative hardship is concerned, it may be stated that pending suit, defendants have sold out part of the property of commercial potential to Developer for consideration and it has been put to commercial use. Property sold out was in the market area of Daund City. Besides, defendants have admitted, part of the property, i.e., plot no.1 is yet available. As against it, in consideration of the fact that plaintiffs’ family consists of eleven members but they have no suitable premises to start hotel, the issue as regards the comparative hardship as is, answered against the tenants, cannot be faulted with.”

Thus, the court held that “evidence on record and findings being rendered on the cogent and reliable evidence call for no interference in revisional jurisdiction” and dismissed the revision application.