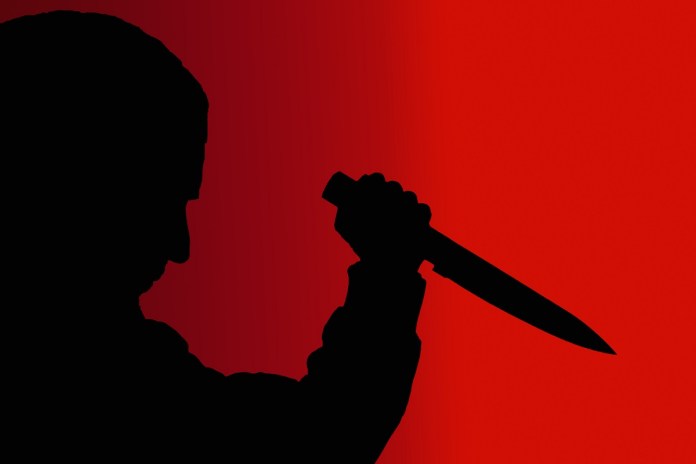 Failure to state an offence in all the person is culpable to, regardless of its inclusion in the charging documents, would not exclude the courts from convicting them of the actual offence that is contained on the record of proof. The judgment was passed by The High of Court Gauhati in the case of Hafizur Rahman and Ors Vs The State of Assam and Anr [Crl.A./397/2019] by Division Bench consisting of Hon’ble Shri Justice Suman Shyam & Mir Alfaz Ali.

The facts consisting of nine accused persons named in the FIR entered into the land possessed by the deceased and started cutting bamboos and accused Mukutar (since deceased) pelted stone at the house of the informant. and also demolished the dwelling house. The deceased succumbed to the injuries at the spot. Lutfur Rahman lodged the FIR u/s 147/148/149/447/302/326/336/302/427 IPC and upon completion of investigation submitted a charge-sheet against nine accused persons including the present appellants.

The Learned Counsel on the corollary submitted that when a charge is framed u/s 302 with the aid of Section 34 IPC, the conviction u/s 302 simpliciter is permissible, in the event of failure of the prosecution to establish the common intention, if the evidence on record establishes the substantive offence.

The Court relied on The Apex Court Judgement K. Prema S. Rao & Anr. – Vs. Yadla Srinivasa Rao & Ors, wherein “it was submitted that mere omission or defect in framing the charge does not disable the court from convicting the accused of the offence which is found to have been proved on the evidence on record. The provision of Section 221 CrPC take care of such situation and safeguard the power of the criminal court to convict an accused for an offence with which he is not charged although, on facts found in evidence, he could have been charged for such offence.”

The Court while partly allowing the petition observed that “while it is abundantly clear that the accused/appellants Hafijur, Sahidur and Saidur inflicted injury on the leg of the deceased and the testimony of the ocular witnesses also finds support from the medical evidence, which shows that the deceased sustained “fracture of shaft of right tibia and fibula above ankle joint and fracture of tibia and fibula at shaft of left side”. We also take note of, that none of the ocular witnesses deposed that the fatal injury on the head, which ultimately caused the death of the deceased, was inflicted by the present appellants.”