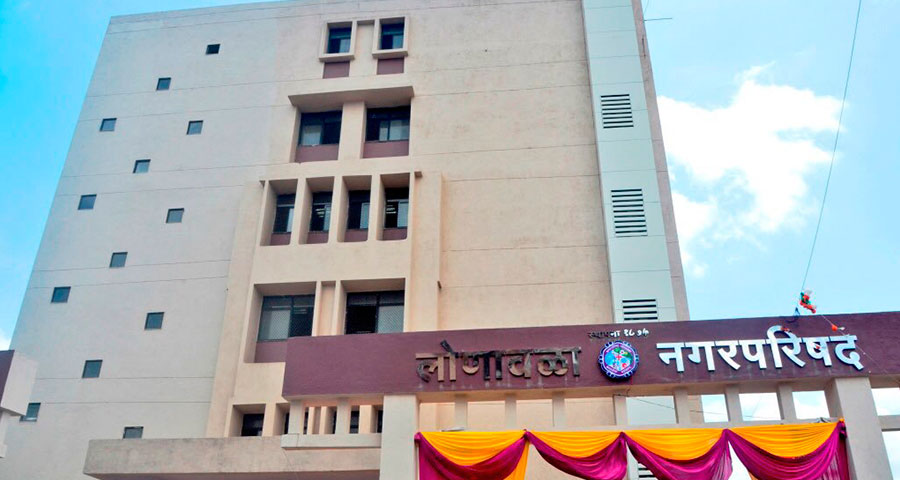 In the matter of municipal administration and land acquired for public purposes, any inordinate delay by the authorities is not a ground for retaining any purchase rights of the prospective purchaser. This was recently concluded in the matter of Jayantilal Himmatlal Oswal v Lonawala Municipal Council & Ors [WP NO.205 OF 2021] before the bench constituting S.J. Kathawalla J & Surendra P. Tavade J.

The petitioner is the owner of the land and the respondent manifests the State Town Planning authorities along with the Lonavla Municipal Council. Out of his land measuring 1946 Sq mtrs., 390 sq mtrs and 204.53 Sq. Mtrs was served by the development plan of the Lonavala Municipal Council was sanctioned by the Government of Maharashtra vide G.R. No. TPS/1876/940 dated 28th February 1978. Out of his land ad-measuring 1704.93 Sq. Mtrs. the Petitioner by a sale deed dated 10th November, 2009, sold 57.49 Sq. Mtrs. of land on and from 10th November, 2009, till date holds / owns the said land ad-measuring 1683.46 Sq. Mtrs. in place of the original 1945.46 Sq. Mtrs. The above reservations were continued even after the Development Plan underwent revision in 2005.
It was contended that the Lonavala Municipal Council failed to acquire the said land which was kept under reservation for the purpose of Play Ground for Primary School in an inadvertent gap for a period of 40 years and even after the service of purchase notice under section 127 of the Maharashtra Regional and Town Planning Act, the statutory period of purchase of the land lapsed.

The court observed in confirmation with the above contention that “It has not been denied that the Respondent has not taken any steps for acquisition of the said land for a period of 40 years i.e. from 28th February, 1978 when the development plan of the Lonavala Municipal Council was sanctioned and under which 390 Sq. Mtrs. of the Petitioner’s Land was reserved for the purpose of PlayGround for Primary School and which reservation continued even under the revised development plan which came into force on 27th August, 2005.”

It was further observed that the petitioner issued a purchase notice on 21st July, 2018, the respondent failed to take any steps towards commencement of the acquisition. By the G.R. dated 4th June, 2020 issued by the State of Maharashtra under Section 154 of the MRTP Act, an extension of 9 months had also been granted only in respect of the permissions granted for development/construction work without recovering from the Applicants any tax or interest with regard to the extended period, and does not apply to the period prescribed in the provisions pertaining to acquisition.

The court delivered the judgment that “Lonavala Municipal Council not only failed to acquire the land of the Petitioner reserved under the fnal development plan, which came into force from 28th February, 1978 and the revised development plan which came into force on 27th August, 2005, but also failed to take steps towards the commencement of the acquisition within two years from the date of receipt of the purchase notice, resulting in lapsing of the said reservation.”