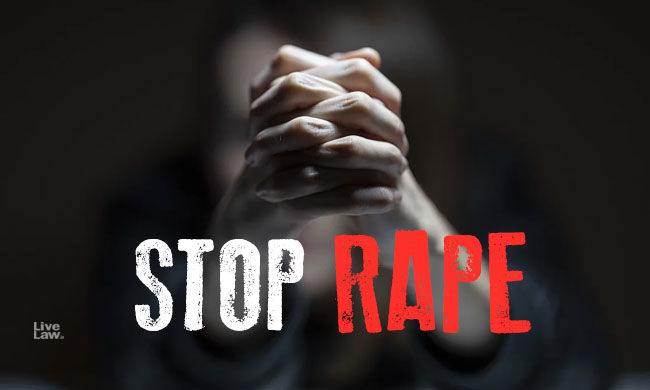 Refusal to act on the testimony of the victim of sexual assault, in absence of corroboration as a rule, is adding insults to the injury. This was said in the case of Ahtesham Khan vs The State Of Bihar [CRIMINAL APPEAL No.2831 of 2019] by Justice Birendra Kumar in The High Court Of Judicature At Patna.

The facts of the case date back to 27th May 2019 when the Trial Judge convicted the appellant under sec. 376 of the Indian Penal Code along with sec. 4 of the POCSO Act. An appeal was filed on the grounds that the commission of offence wasn’t proved against the appellant beyond reasonable doubts in the Trial Court.

The appellant contended that the prosecutrix is not corroborated by medical evidence and rest of the witnesses in the case are mere “hearsay witnesses”. Secondly, they contended that there is a delay of four days in reporting the matter to the police, hence the chances of deliberations and concoctions cannot be ruled out.

On the other hand, the State contended that plurality of the witness is not the requirement of law and conviction is permissible even on sole testimony of the prosecutrix. They further went on to submit that a minor delay of four days in reporting the matter to the police is immaterial. The offence was committed against a girl, whose family belongs to rural area would be more conscious to save prestige from social humiliation than to choose and bring the perpetrator of the crime, under clutches of Law.

The Court referred to the case of Mukesh Vs The State of Chhattisgarh [(2014)10 SCC 327], where Supreme Court said that “the prosecutrix was wholly reliable, hence delay in lodging the FIR was not taken as fatal to the prosecution case.”

After closely analyzing the facts of the present case in the background of the ratio laid in the above case, the Court observed that “The broader probabilities of the case should be examined and not the minor contradictions or insignificant discrepancies in the statement of the prosecutrix, which are not of a fatal nature, should come in the way to otherwise reliable prosecution case”.

Furthermore, the Court said that “There is nothing on the record to substantiate that the victim had strong motive to make an allegation which was not only against the appellant rather a self-inflicting statement against honour and dignity of the victim herself. As noticed above, the victim is not totally inconsistent with the medical report or other prosecution witnesses. Therefore, there is no reason to disbelieve or discard the trustworthy testimony of the victim”. Hence, the Court affirmed the impugned judgment of the Trial Court and dismissed the appeal since it was devoid of any merit.