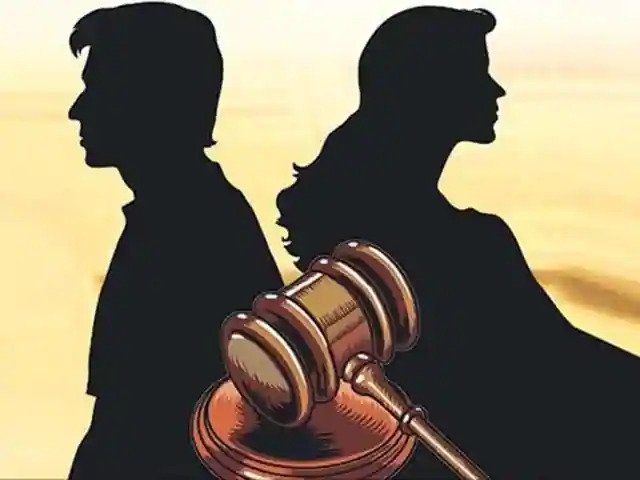 A women can seek divorce by extra judicial means and the law that exists in this regard prohibiting women to do so in bad law. This was decided in the case of a bunch of writ petitions with Mat.Appeal.No.89 of 2020 by the Hon’ble Justice C.S Dias and Hon’ble Justice Muhamed Mustaque in the High Court of Kerala.

The Court’s judgment comes in the context of a clutch of petitions filed before it by aggrieved partners in marriages where extra-judicial modes of dissolution had been resorted to. The judgement in KC Moyin v. Nafeesa , the High Court had declared that a woman could only resort to remedies under the Dissolution of Muslim Marriages Act and could not invoke remedies under personal law (extra-judicial remedies). these judgement seeks to undo the ratio led in that case.

Finding that the governing law, The Dissolution of Muslim Marriages Act did not contemplate the undoing of the modes of extra-judicial divorce available to women under personal law, the two judge bench held that “All other forms of extra-judicial divorce as referred in Section 2 of the Shariat Act are thus available to a Muslim women. We, therefore, hold that the law declared in K.C.Moyin’s case (supra) is not good law.”

In the judgment, the Court discussed the various modes of dissolution of marriage at length. Prior to its ruling, the Bench first discusses the mode of dissolution in Muslim personal law generally and then proceeds to discuss the modes specifically available to women. The modes available to women, the Court explains is, – (1) Talaq-e-tafwiz, where the wife can dissolve the marriage if her husband fails to keep his end of the marriage contract. (2) Khula, where a wife can unilaterally divorce her husband by returning his dower, (3) Mubara’at, dissolution by mutual consent, and Faskh, dissolution with the intervention of a third person such as a qazi.

The Court noted that the previous legislation governing Muslim marriages and other practices, The Shariat Act of 1937, specifically recognized all modes of extra-judicial divorce except Faskh.

It was further observed by the court “The issue involved in as above is inextricably connected to ultimate justice which women involved in all these cases seek. These cases speak in abundance abut the partriarchial mind-set followed in the society for decades depriving Muslim women their right to invoke extra-judicial divorce. While the was a huge clamour to retain the practice of ‘triple talaq’, an un-Islamic practice, no such open and apparent demand seems to exist to restore the right of Muslim women to invoke extra-judicial divorce. The obove sketch miseries of women despite the promise guaranteed under Article 14 of the Constitution of India.”