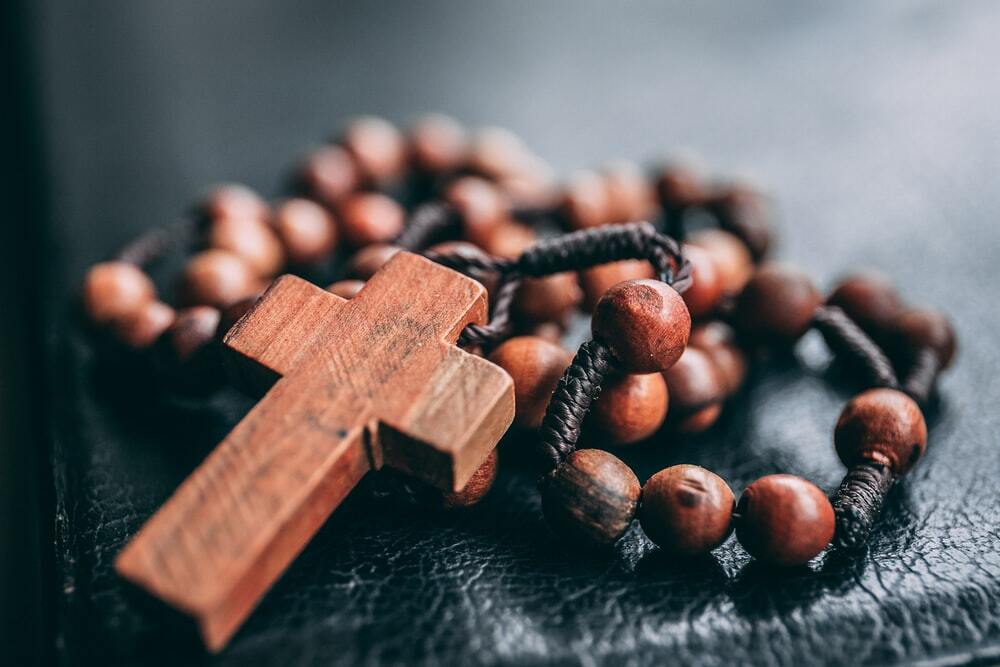 Insults to religion offered unwittingly or carelessly or without any deliberate or malicious intention to outrage the religious feelings of that class do not come within the purview of sec. 295A of the IPC. This was decided in the case of Sudheer Rikhari v State of Goa & Ors [CRL WRIT PETN No.71 of 2020] by Justice MS Jawalkar and Justice MS Sonak in the Bombay High Court, Goa Bench.

The facts of the case date back to 17th December 2019 wherein Dastaan LIVE gave a live performance at Serendipity Arts Festival. During the course of their performance, they used the word “OM” clubbed with the words “Ullu ka pattha”. This according to the complainants amounted to insulting the religious sentiments of the people since the word “OM” is sacred for the Hindus. So, they filed an FIR against the band under sec. 295A read with sec. 34 of the Indian Penal Code. A petition was filed to quash the FIR on the grounds that it was a case of abuse of the criminal process warranting interference as the complaint did not disclose the commission of the said offenses as alleged.

The petitioners contended that the undue haste in registering the FIR upon a frivolous complaint suggests that it was driven by political interest with malicious intent to damage the band’s reputation and to curb free speech and creative capital. On the other hand, the respondents opposed the petition stating that the band had a malicious intention to outrage religious feelings.

The court referred to the judgment laid down in Manzar Sayeed Khan vs. State of Maharashtra & Anr [(2007) 5 SCC 1 ] wherein the SC referring to the provisions of section 153-A of IPC held that “the prosecution has to prove prima facie the existence of mens rea on the part of the accused. One cannot rely on strongly worded and isolated passages proving the charge nor indeed can one take a sentence here and a sentence there and then connect them by a meticulous process of inferential reasoning.”

After closely analyzing the facts of the present case in the background of the ratio laid in the above case, the court observed the that the action of the Respondents was contrary to judicial precedents in matters of arrest or explaining the true scope of Section 295-A of IPC. The FIR was registered hurriedly and possibly without even perusing the complaint or in any case the provisions of section 295-B of the IPC, thereby calling the allegations as vague.

Furthermore, it said that “No arrest can be made routinely on a mere allegation of commission of an offense made against a person. It would be prudent for a police officer in the interest of protection of the constitutional rights of a citizen and perhaps in his interest that no arrest should be made without a reasonable satisfaction reached after some investigation as to the genuineness and bona fides of a complaint and a reasonable belief both as to the person’s complicity and even to the need to effect an arrest.” The FIR was thereby quashed by the court.