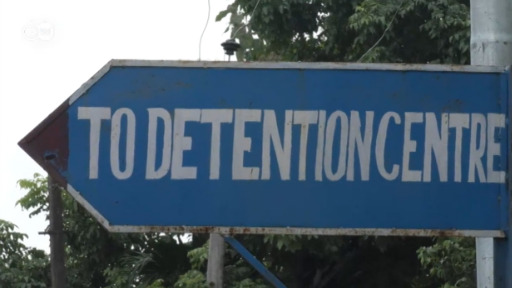 The non-explanation of the linkage of a person with other names as shown along with his grandparents’ names in the voters list of 1970 “does not affect the credibility or genuineness to show his linkage with his grandparents. The High Court of Gauhati in the case of Haidar Ali vs Union of India & ors [WP(C)/1818/2019] by Honourable Justice N. Kotiswar Singh & Justice Manish Choudhury.

The facts of the case are a Foreigners Tribunal in Assam had declared a man named Haidar Ali as a foreigner although he had established the link with the names of his father and grandfather entered in the voters lists of 1965 and 1970. The Tribunal at Barpeta observed that since Haider Ali had failed to establish his linkage with other projected relatives in the voters list. Therefore, the Tribunal held that he had failed to show the linkage properly.

Further, the court opined that “All the evidence are corroborative in nature and failure to disclose all the relevant facts does not ipso facto lead to the inference that his evidence is unreliable. The more evidence one adduces, the better for him. But there is no law nor dictum that if the precede does not disclose the names of all the other relatives, other than what matters and does not produce all the relevant evidence other than what matters, his evidence cannot be believed.”

While allowing the petition the Court observed that “the standard of proof in a proceeding under the Tribunal is a preponderance of probability and not proof beyond all reasonable doubt and if the petitioner has been able to prove that the names of his father and grandfather were shown in 1966 and 1971 thereby showing his linkage with them on the strength of voters lists after 1971, the Tribunal cannot reject the claim of the petitioner, merely because some documentary evidence was not produced.”