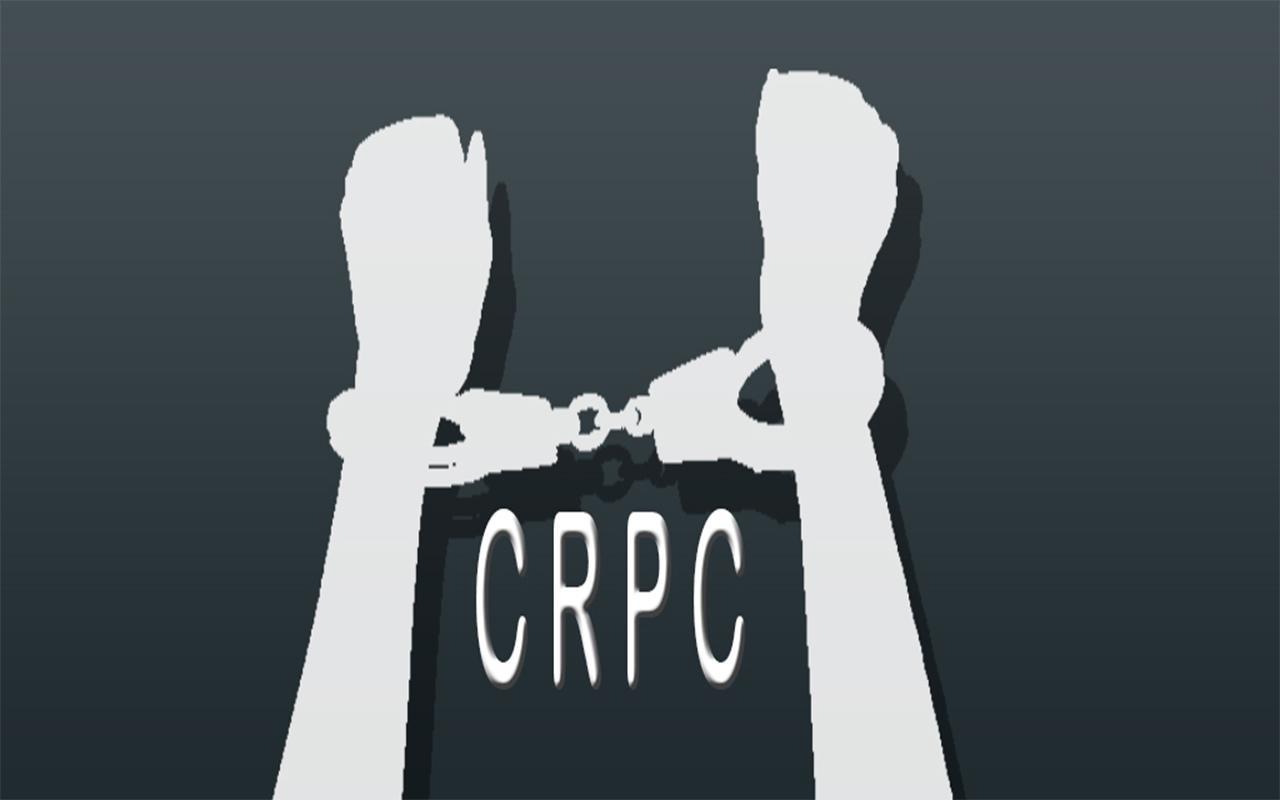 Whether further investigation should or should not be ordered is within the discretion of the learned Magistrate who can exercise such discretion on the facts of each case and in accordance with law. This was held in Ghulam Hassan Sofi & Anr. V. State of JK through VOK Kashmir [CRR No. 13/2017] in the High Court of Jammu And Kashmir at Shrinagar by single bench consisting of JUSTICE RAJNESH OSWAL.

Facts are that the petitioner was accused of offenses under section 5 (2) PC Act read with 109 RPC on the ground that the petitioner is in possession of disproportionate assets. The matter was heard before the learned trial court, who passed an order and directed further investigation.

The court made reference to the Supreme Court judgement in Apex Court in the case titled Vinubhai Haribhai Malviya v. State of Gujarat, wherein the following observations were made, “To say that a fair and just investigation would lead to the conclusion that the police retain the power, subject, of course, to the Magistrate’s nod under Section 173(8) to further investigate an offense till charges are framed, but that the supervisory jurisdiction of the Magistrate suddenly ceases midway through the pre-trial proceedings, would amount to a travesty of justice, as certain cases may cry out for further investigation so that an innocent person is not wrongly arraigned as an accused or that a prima facie guilty person is not so left out. There is no warrant for such a narrow and restrictive view of the powers of the Magistrate, particularly when such powers are traceable to Section 156(3) read with Section 156(1), Section 2(h) and Section 173(8) CrPC, as has been noticed herein-above, and would be available at all stages of the progress of a criminal case before the trial actually commences. It would also be in the interest of justice that this power be exercised suo motu by the Magistrate himself, depending on the facts of each case.”

Considering the facts of the case and the earlier precedents the court held that, further investigation can be ordered suo-motu by the Magistrate himself depending upon the facts of each case. The magistrate can exercise such discretion on the facts of each case and in accordance with law. As in the case the learned trial court has given the cogent reasons while ordering the further investigation, the same was held to be within the power of the court. Thus dismissing the petition.