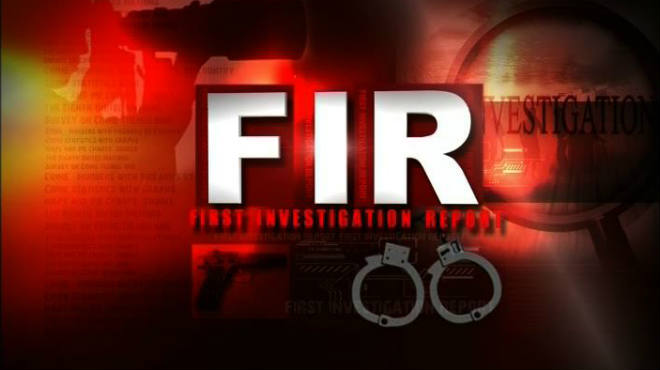 It does not include much discussion that an FIR is just an informant account on a recognizable crime and that specifics of minutes should not be excluded. It goes without saying that an FIR is simply a declaration by the informant concerning the commission of a cognizable crime, and it cannot be ruled out that trivial info might be missed. It cannot be forgotten if an FIR pertains to a suspected crime, and the informant, in a troubled state of mind and rattled as a consequence of a significant offence committed, visits a police department to report an FIR. This auspicious judgment was passed by The High Court of Bombay in the Matter of IQBALMIYA AHMEDMIYA SHAIKH AND OTHERS VS THE STATE OF MAHARASHTRA AND ANR. [CWP NO. 1056 OF 2019] by Honorable Justice R.V. Ghuge & Justice B. U. Debadwar.

The petition filed before this court under article 226 of the Constitution of Indian and Section 482 of the Code of Criminal Procedure by the petitioner, who is accused to this case seeking quashing of the FIR filed by respondents.

The victim resided in Navsari, the state of Gujarat. On 21-08-2013 marriage took place according to Islamic Shariyat law. She lived along with her husband and mother-in-law, where her emotional or physical abuse is believed to be committed against her. After some time, the husband and his mother took the victim and joined his dad in Canada. The survivor was again tortured physically and psychologically. However, after the woman entered Canada, with her husband and mother in the law, there were no charges against the petitioner. Similarly, petitioner No.5 and 6 are said to be witnesses to a divorce deed which is allegedly executed by the husband from Toronto in Canada on 24-12-2015. With the matter of alimony, it is said to have made the informant (father of the victim) believe that the divorce could be approved by consent and the daughter of the informant would be paid Rs.25,00,000/- as permanent alimony. These guarantees were hollow guarantees. These promises were wrong assurances.

The court relied on the case of “C.B.I. vs. Tapan Kumar Singh; the Honourable Supreme Court has held in paragraph 22 that “The law does not require the mentioning of all the ingredients of the offence in the FIR. It is only after completion of the investigation that it may be possible to say whether any offence is made out on the basis of the evidence collected by the investigating agency. It is observed that an FIR is not an encyclopedia that must disclose all the facts and details relating to the offence alleged to have been committed. It requires no debate that an FIR is merely a report by the informant about the commission of a cognizable offence and it cannot be ruled out that minute details may not be mentioned.”

By partly allowing the petition, the court relied on the judgment of the supreme court in the case of “Geeta Mehrotra and another vs. State of Uttar Pradesh and anr., it was held that in the absence of any specific allegation and an FIR, prima facie, indicating no case against the co-accused, the Court would have the power to quash an FIR.”