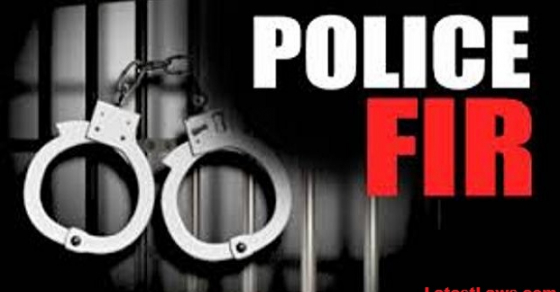 A fair reading of the FIR will demonstrate that, as far as the plaintiff is concerned, the charges are ambiguous, non-specific, and fail to reveal any of the elements of the above offences. The charges in the complaint that resulted in the filing of the FIR do not even reveal the ingredients of the suspected offences against the petitioner. This honourable judgement was passed In the High Court of Judicature at Bombay case of Naval Ashok Agarwal Vs the State of Maharashtra and Anr [CWP NO.146 OF 2021] by The Hon’ble S.S. SHINDE & MANISH PITALE.

The petitioner has prayed that this court ought to invoke its extraordinary power under Article 226 of the Constitution of India as also inherent power under Section 482 of the Code of Criminal Procedure (“Cr.P.C.”) to quash the FIR.

The court disposed of the case stating that, In the present case, “We are of the opinion that when the allegations made in the complaint leading to registration of the FIR do not even prima facie show the ingredients of the alleged offences against the petitioner, the petition deserves to be allowed.”