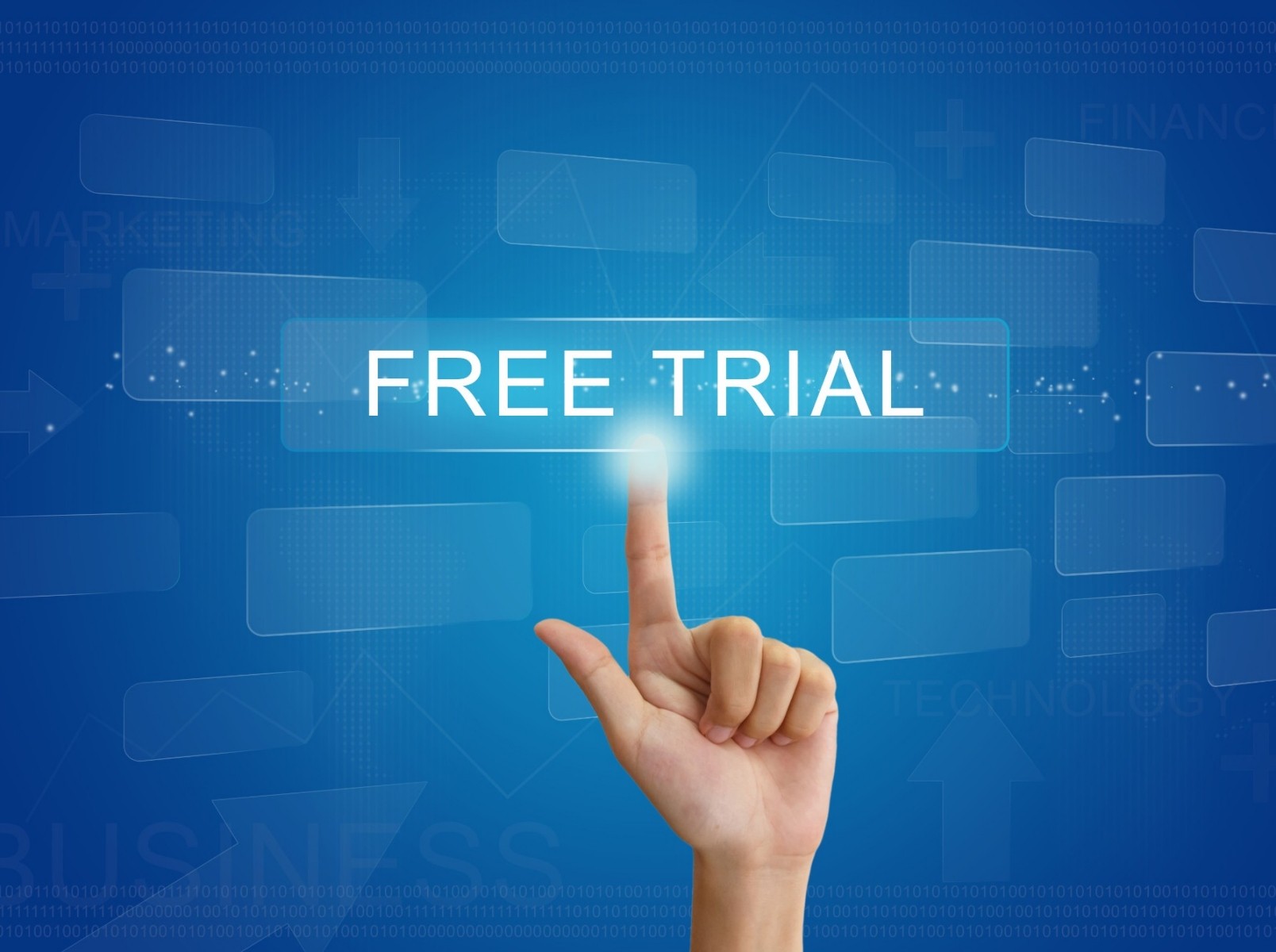 The victim may be a singular person who has suffered, but the injury suffered by singular is likely to affect the community interest. Thus the concept of a fair trial as a facet of Article 21 of the Constitution of India, covers the interest of the accused, prosecution, and the victim. This auspicious judgment was passed by the Supreme Court of India in the matter of State of Uttar Pradesh v. JAIL SUPERINTENDENT (ROPAR) & Ors. [Writ Petition (Crl.) No.409/2020] by Justice R. Subhash Reddy.

This Writ Petition was filed under Article 32 of the Constitution of India, read with Section 406 of the Code of Criminal Procedure, 1973 (Cr.P.C.) by the State of Uttar Pradesh, seeking Writ of Mandamus, seeking appropriate directions, directing the respondent-State of Punjab and the Learned Judicial Magistrate-I, State of Punjab, to transfer the criminal proceedings and trial in the Case Crime No.05 of 2019, titled as State of Punjab v. Mukhtar Ansari, pending before the Judicial Magistrate-I.

It was alleged that the Judicial Magistrate-I, Mohali, Punjab, instead of sending the accused / 3rd Respondent back to the District Jail, Banda, Uttar Pradesh, after he was produced 4W.P.(Crl.) No.409 of 2020, etc. in the Court, sent him to the District Jail, Roopnagar, Punjab on 24.01.2019, and since then, he was continuing in the same Jail. It was stated that neither the Charge-sheet had been filed nor the 3rd Respondent applied for default bail, as contemplated under Section 167(2) of Cr.P.C. Thus, Precisely, it was the case of the petitioner that the accused / 3rd Respondent was making every effort to continue his incarceration outside the State of Uttar Pradesh (in Punjab) and is avoiding his presence in the Special Court and other Courts, where the number of criminal cases have come up for appearance/trial/arguments. Later, a counter Affidavit was filed on behalf of the Superintendent of District Jail.

This court submitted that “the Writ Petition, filed by the State, is certainly maintainable under Article 32 of the Constitution of India, for the reason that the administration of Criminal Justice is bestowed upon the State on behalf of the victims of crime and also, on the premise that a crime against a citizen is a crime against the State.”

It was submitted that “the words “Party Interested” are of a wide import, therefore, wider meaning is to be given to including the State also as much as the purpose of Criminal Justice Administration is to preserve and protect the rule of law.”

This court was of the view that “it is evidently a fit case to invoke our power under Article 142 of the Constitution of India for grant of relief to the extent, as sought for, under Para-26(B) of the petition, to order transfer the custody of the 3rd Respondent from Roopnagar Jail, District Ropar, Punjab to District Jail, Banda, Uttar Pradesh. It is not in dispute that with regard to the cases and status, which are pending trial before the Special Judge, MPs/MLAs, Allahabad, a perusal of the chart which is furnished by the petitioner, indicates that the 3rd Respondent is involved in various cases of attempt to murder, murder, cheating, conspiracy, etc., apart from offenses under Gangsters act.”

And, that “There being no statutory provision, covering the transfer of a prisoner from one State to another, having regard to the facts of the case on hand, this Court, certainly in the exercise of jurisdiction under Article 142 of the Constitution of India, may issue necessary directions in the given circumstances.”