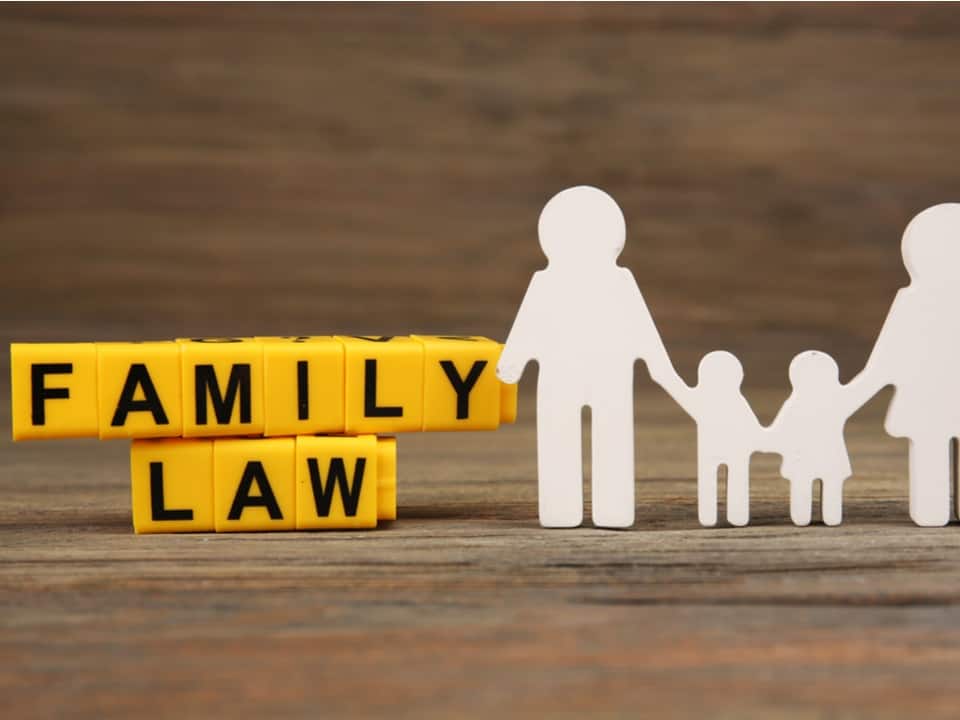 Marriage dissolved through deeds of dissolution executed in the presence of the Panchayat, rather than pursuing a formal decree of divorce through the Family Court was customary for Jaats of Jalandhar. It is recognized and accepted under Section 29(2) of the Hindu Marriage Act and thus valid. This was held in SH. PRAHLAD SINGH v. SMT. SEEMA @ VIDHYA [MAT.APP. (F.C.) 45/2021] in the High Court of Delhi by division bench consisting of JUSTICE MR. JUSTICE VIPIN SANGHI  And Justice MS.REKHA PALLI.

The respondent contended that, both the appellant and respondent both had been married earlier, and had their prior marriages dissolved through the customary marriage dissolution process practiced in the Jaat in the presence of the Panchayat, rather than a formal decree of divorce through Court.

The Court referred to the judgement of Apex Court in Gurdit Singh Vs. Angrez Kaur, the Apex court in the case had observed as under, “ among the Hindu Jaats of Jalandhar, there is a custom by which the husband can dissolve his marriage with his wife without moving to a court of law.”

The court also relied on the Supreme Court in Balwinder Singh Vs. Gurpal Kaur, wherein it was held that, “Dissolution of marriage by divorce was unknown to Hindu law. However, in certain communities divorce was recognized by custom and the courts upheld such custom when it was not opposed to public policy. It was in this background that the social customs and usages which have on account of continuous and uniform observance over the years acquired force of law amongst certain communities have been expressly saved by Section 29(2) of the Hindu Marriage Act. A Hindu marriage may now be dissolved either under section 13 of the Act or under any special enactment or in accordance with any custom applicable to the parties.”

Considering the precedent and the facts of the case High Court held that, the the learned Family Court had correctly held that there was undue delay by appellant in filing petition which gaps in the appellant’s plea that he was neither aware of the respondent’s earlier marriage, nor of her customary divorce from her former husband, which is a valid practice to which even he himself had not denied earlier.