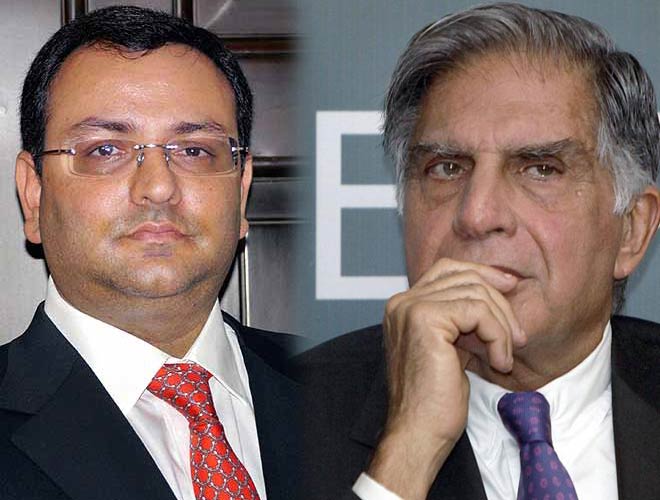 After attacking Article 75 before NCLT, the S.P. Group cannot ask this Court to go into the question of fixation of fair value compensation for exercising an exit option, and Article 75 of the Articles of Association is nothing but a provision for an exit option. This historical judgment was passed by the Hon’ble court in the matter of TATA CONSULTANCY SERVICES LIMITED v. CYRUS INVESTMENTS PVT. LTD. AND ORS. [CIVIL APPEAL NOs.440­441 0F 2020] resided by Chief Justice of India S.A. BOBDE.

Tata Sons (Private) Limited had come up with two appeals in Civil Appeal Nos.13­14 of 2020, challenging a final order dated 18­12­2019   passed   by   the   National   Company   Law   Appellate Tribunal (“NCLAT” for short) (i) holding as illegal, the proceedings of the sixth meeting of the Board of Directors of TATA Sons Limited held on 24.10.2016 in so far as it relates to the removal of Shri Cyrus Pallonji Mistry (“CPM” for short); (ii) restoring the position of CPM   as   the   Executive   Chairman   of   Tata   Sons   Limited   and consequently as a Director of the Tata Companies for the rest of the tenure; (iii) declaring as illegal the appointment of someone else in the place of CPM as Executive Chairman; (iv) restraining Shri Ratan N. Tata (“RNT” for short) and the nominees of Tata Trust from taking any decision in advance;  (v)  restraining the Company, its Board  of   Directors  and   Shareholders   from   exercising  the   power under Article 75 of the Articles of Association against the minority members except in exceptional circumstances and in the interest of the   Company;   and  (vi)  declaring   as   illegal,   the   decision   of   the Registrar   of   Companies   for   changing   the   status   of   Tata   Sons Limited from being a public company into a private company; while RNT had come up with two independent appeals in Civil Appeal Nos.19­20 of 2020 against the same Order of the NCLAT, on similar grounds.

Also, the two companies by name   Cyrus   Investments   Private Limited and   Sterling   Investment   Corporation   Private   Limited, forming part of the SP Group respectively acquired 48 preference shares and 40 equity shares of the paid-up share capital of Tata Sons, from an existing member by name Mrs. Rodabeh Sawhney. Over the years, the share­holding of SP Group in Tata Sons has grown to 18.37% of the total paid-up share capital.

The court held that “But it must be remembered that the shift under the Companies   Act, 2013   is focused on listed and unlisted public companies. The requirement under Section 149(4) to have at least one­third of the total number of Directors as independent Directors applies only to every listed public company.’

Also “The requirement under Section 151 to have one director elected by small shareholders is 222 also applicable only to listed companies.   The   requirement   to constitute   an   Audit   Committee   in   terms   of   Section   177(1), a Nomination and   Remuneration   Committee, and the Stakeholders Relationship Committee in terms of Section 178(1) are also only on listed public companies.”