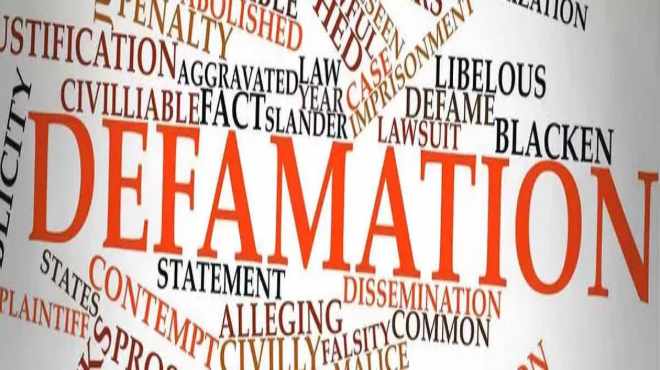 For the sake of protection of matrimonial persistent efforts made to undermine the dignity and reputation of the spouse cannot be justified. In circumstances like this, the wronged party cannot be expected to continue with the matrimonial relationship and can seek separation. Supreme Court of India in the case of Joydeep Majumdar vs. Bharti Jaiswal Majumdar [CIVIL APPEAL NOS. 3786-3787 OF 2020] set aside the judgment of the High Court while upholding the orders of the Family Court. Judgment was taken by the bench of Hon’ble Justice Sanjay Kishan Kaul, Justice Dinesh Maheshwari, and Justice Hrishikesh Roy.

In the instant case, an appeal had been made by the appellant challenging the judgment passed by the High Court of Uttarakhand whereas in the Family Court, the appellant had succeeded with his case for dissolution of marriage but the respondent failed to secure a favorable verdict in her petition for restitution of conjugal rights. The appellant was an Army Officer and the respondent (Wife) was a faculty of Government PG College, Tehri with a Ph.D. degree. They had married each other on 27-9-2006 and lived together for few months at Vishakhapatnam and at Ludhiana. But from the initial days of married life, differences cropped up because of which the couple started to live apart. The appellant had earlier filed for divorce and the respondent for the Restitution of Conjugal Rights.

Observing the arguments and contentions of both the parties, the Court stated that “For considering dissolution of marriage at the instance of a spouse who alleged mental cruelty, the result of such mental cruelty must be such that it is not possible to continue with the matrimonial relationship. The wronged party cannot be expected to condone such conduct and continue to live with his/her spouse. The degree of tolerance will vary from one couple to another and the Court will have to bear in mind the background, the level of education, and also the status of the parties, in order to determine whether the cruelty alleged is sufficient to justify the dissolution of marriage, at the instance of the wronged party.”

The SC bench observed that the respondent tried to make several defamatory complaints to the appellant’s superiors in the Army for which, a Court of inquiry was held by the Army authorities against the appellant; which affected the appellant’s career. Hence, the Supreme Court dismissed the respondent’s application for restitution of conjugal rights and held their marriage dissolved on the above-stated grounds.