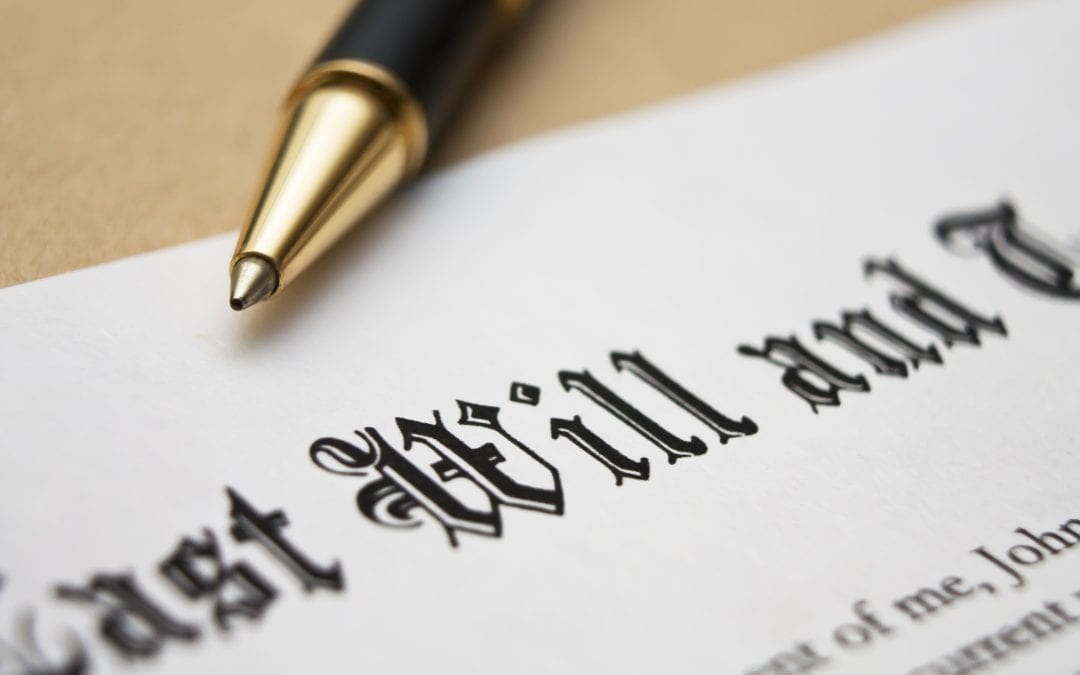 When a will is presented before the court for grant of probate, the legitimacy of the will can be proved when the witness identifies the signatures of the other witness and the testator as per the procedure mentioned under Section 63 of the India Succession Act. This was decided in the case of Nikhil Nanda & Anr Vs. State of Nct Of Delhi [TEST.CAS. 40/201]  by Hon’ble Justice V. Kameswar Rao in the High Court of Delhi.

This petition under Section 276 of the Indian Succession Act, 1925 was initially filed by two petitioners who are the children of the deceased with the prayer for grant of probate of the will in the favor of the petitioner. It is stated in the petition that petitioner being the appointed executor / administrator to the Will has distributed amongst the beneficiaries the immovable property(s) mentioned in the Will and also the movable properties. Affidavits supporting the petition / ‘No Objections’ had been filed by the petitioner to the effect that they do not have any objection if the relief as prayed for.

After recording the contentions placed by both the parties, the court produced Section 68 of the Indian Evidence Act, 1872 wherein it is mentioned that proof of execution of document required by law to be attested. It observed that, If a document is required by law to be attested, it shall not be used as evidence until one attesting witness at least has been called for the purpose of proving its execution, if there be an attesting witness alive, and subject to the process of the Court and capable of giving evidence.

However the court highlighted the inconsistency of the witness by saying “But at no place, the attesting witnesses say that, they identify the signatures of the executant and the signature of the other attesting witness on the document and without which a document such as the Will cannot be said to have been proved. As per conjoint reading of Section 63 of the India Succession Act, 1925 and Section 68 of the Indian Evidence Act, 1872, if a document is alleged to be signed by any person the sign must be proved. To prove the sign the witness has to identify the signatures on the document”

It finally said that the requirement of Section 63 ISA has not been fulfilled as the said attesting witnesses, to prove the document as Will, were required to depose compliance of each of the three ingredients of Section 63 of ISA. Hence the petition was disposed.