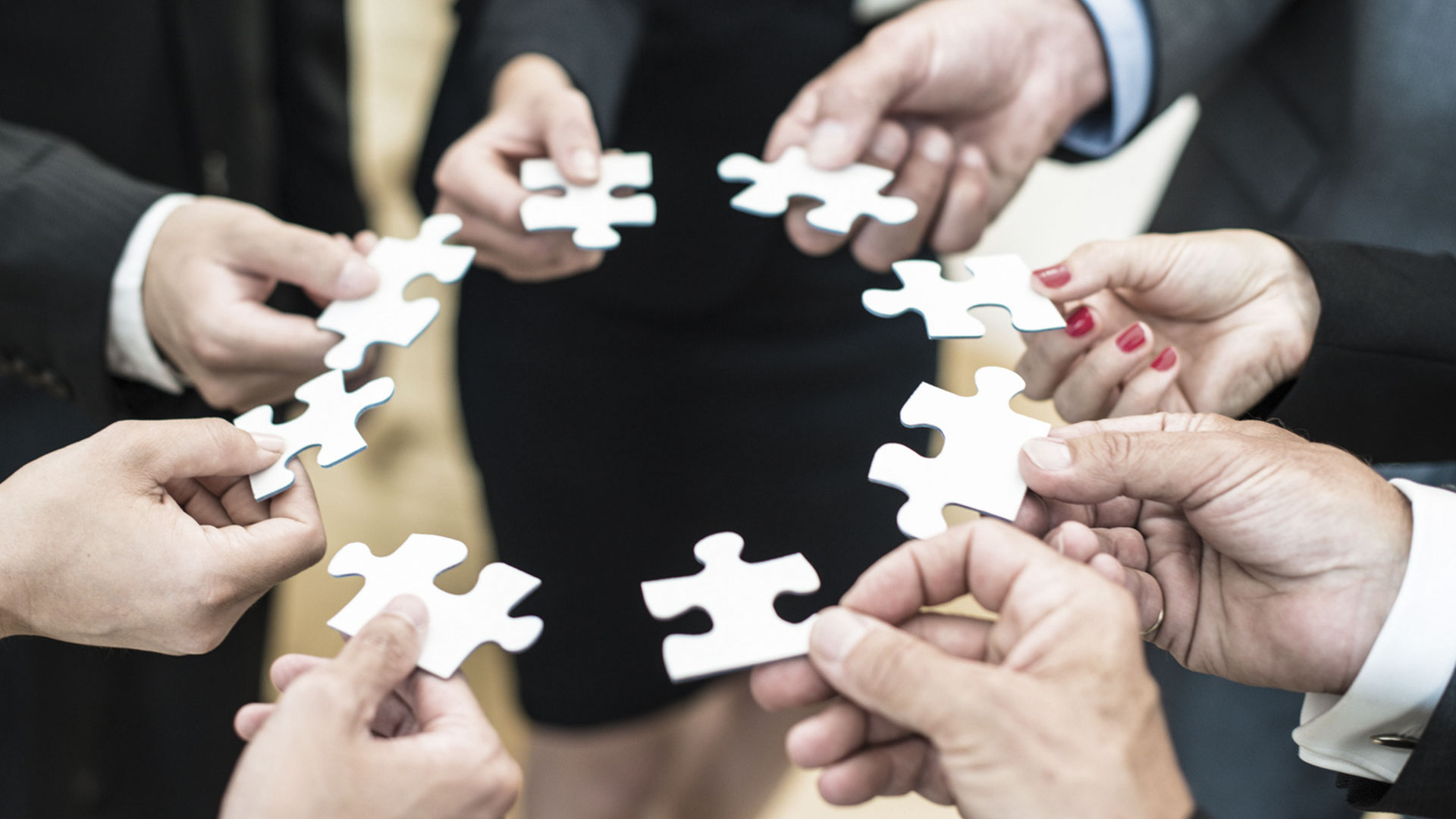 The instance where the sale of shares takes place with the purpose to reduce the extent of control of shareholding is inappropriate. The stage when the applications for modification are preferred by the financial institutions, on the basis of which the order is to be passed and none of the banks present what the consequences of said order would be, it results in the intervening in the matter pending before the court. This assertion was made by the Supreme Court presided by J. Uday Umesh Lalit, J. Indira Banerjee and J. K.M. Joseph in the case of M/S. DAIICHI SANKYO COMPANY LIMITED vs. OSCAR INVESTMENTS LIMITED & ORS. [SPECIAL LEAVE PETITION (CIVIL)NO.20417 OF 2017].

In the present case, while issuing notice in Special Leave Petition, this Court directed that status quo as on the day with regard to the shareholding of Fortis Healthcare Holding Private Limited in Fortis Healthcare Limited is maintained. By next order was clarified that the earlier order was intended to be in respect of ‘both the encumbered and unencumbered shares of Fortis Healthcare Limited held by Fortis Healthcare Holding Private Limited’. Soon thereafter, various banks/financial institutions filed applications seeking modification/clarification submitting inter alia that certain shares of FHL held by FHHPL were already pledged with said banks/financial institutions and that it be directed that the orders would not apply to such encumbered shares. The earlier orders were clarified that the status quo granted would not apply to shares of FHL held by FHHPL which had been encumbered before the interim orders were passed. It was submitted that it was not just a case of creating encumbrance or pledge but, there were instances of sale of shares and the purpose was definitely to reduce the extent of control of FHHPL. He further submitted that at the stage when the applications for modification/ clarification were preferred by the banks and financial institutions, on the basis of which the order was passed by this Court, none of the banks had told this Court what the consequences of said order would be; and that in a matter of a year and-half, the shareholding of FHHPL stood reduced to negligible level.

The honorable court observed, “Both the learned Senior Counsel submitted that with various orders passed by the High Court and this Court, the concerned individuals and corporate entities could not sell the shares held by FHHPL directly and, therefore, a device was employed and the arrangement was so structured that the shares were proceeded against by the banks and financial institutions. It was submitted that the banks/financial institutions had intervened in the matters pending before this Court, that they were definitely aware of the Award granted in favour of M/s. Daiichi Sankyo Company Limited; and that the role of banks and financial institutions would, therefore, require closer scrutiny.”  The court further observed, “In the premises, for the present, we direct all the noticee banks and financial institutions- to place on record the basic documents pertaining to loans advanced or financial accommodations extended in respect of which the shares of FHL were pledged with them and to place on record the nature of securities offered in connection with such loan arrangements.”