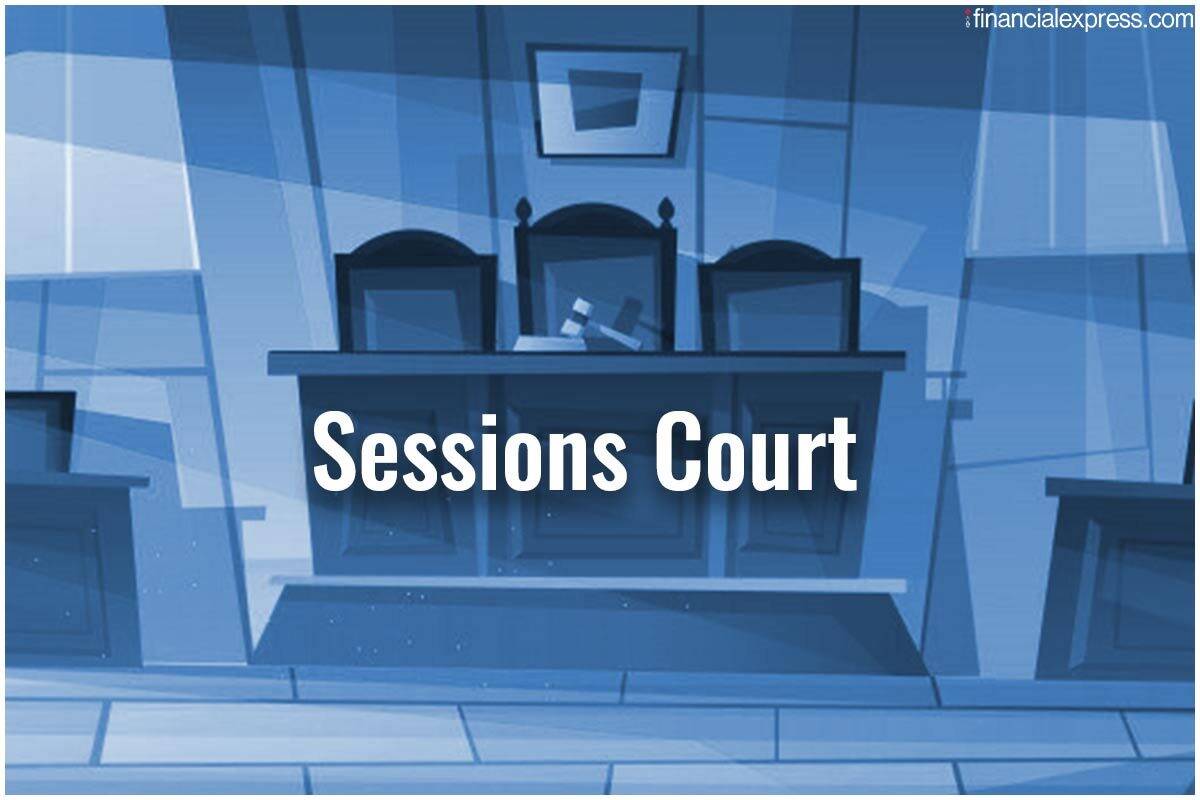 For multiple cases to be termed as ‘case and counter’, the rival versions should be based on the same incident and such cases alone can be tried together in a Sessions Court under powers given in Section 218 of CrPC. This was decided in the case of Jeevan and Others V State of Kerala [Crl.MC.No.231 OF 2021(H)] in the High Court of Kerala by Hon’ble Justice V.G.Arun.

The case originated from a crime registered for offences punishable under Sections 143, 147, 148, 323, 324, 326 and 308 r/w 149 of IPC. The allegation was that the accused, due to their previous enmity towards the de facto complainant (Ambros) attacked him, resulting in him sustaining injuries. Ambros along with certain others, had attacked the 4th petitioner and his friends (petitioners 1 to 3) and had thereby committed offences under Sections 447, 425, 323, 324, 506 r/w 34 of IPC. Later, the petitioners filed Crl.M.P. seeking simultaneous trial of the Sessions Case along with C.C.No.567 of 2018 pending before the Judicial First Class Magistrate Court. The prayer was made on the ground that the two petitions were case and counter based on the same incident and trial of both should be conducted by the Sessions Court. This was dismissed by the court as it was held that the cases cannot be termed as, ‘case and counter’. Hence, the accused filed this petition in the high court.

The Counsel for the petitioner, relying on the decision in Augustine v. State [1982 KLT 351], contended that minor differences in the time and place of occurrence cannot be a reason to refuse joint trial. From the aforementioned case, the court referred to the following extract “the connotation of the term ‘case and counter’ is very often used during criminal trials. The term in its general import stands for cases registered on the basis of rival versions or the same incident. Such cases need not always be registered on the basis of police reports. The underlying principle is that since the cases relate to the same occurrence and the witnesses in one may figure as accused in the other case and they may give conflicting versions, for grasping the real facts and for a proper appreciation of the evidence, it is always desirable that the two cases are tried by the same Court”.

The court observed that for cases to be termed as ‘case and counter’ the rival versions should be based on the same incident. But in this case, they are based on two separate incidents that occurred at different times. Therefore, even if the second incident is an offshoot of the first, the final report in the Sessions Case and the complaint in the instant Case cannot be treated as rival versions of the same incident.

Moreover, the court also held that under Section 218 Cr.P.C, the distinct offences for which the accused are charged, can be tried together only if the cases are pending before the same court. For this it relied upon the judgment of State of Punjab v. Rajesh Syal [AIR 2002 SC 3687]. It categorically stated “In any event, the Assistant Sessions Judge cannot withdraw a case pending before the Magistrate court and try it along with the Sessions Case. Such power is available only to the Sessions Judge, under Section 408 Cr.P.C”. Based on this principle, the court dismissed the petitions.