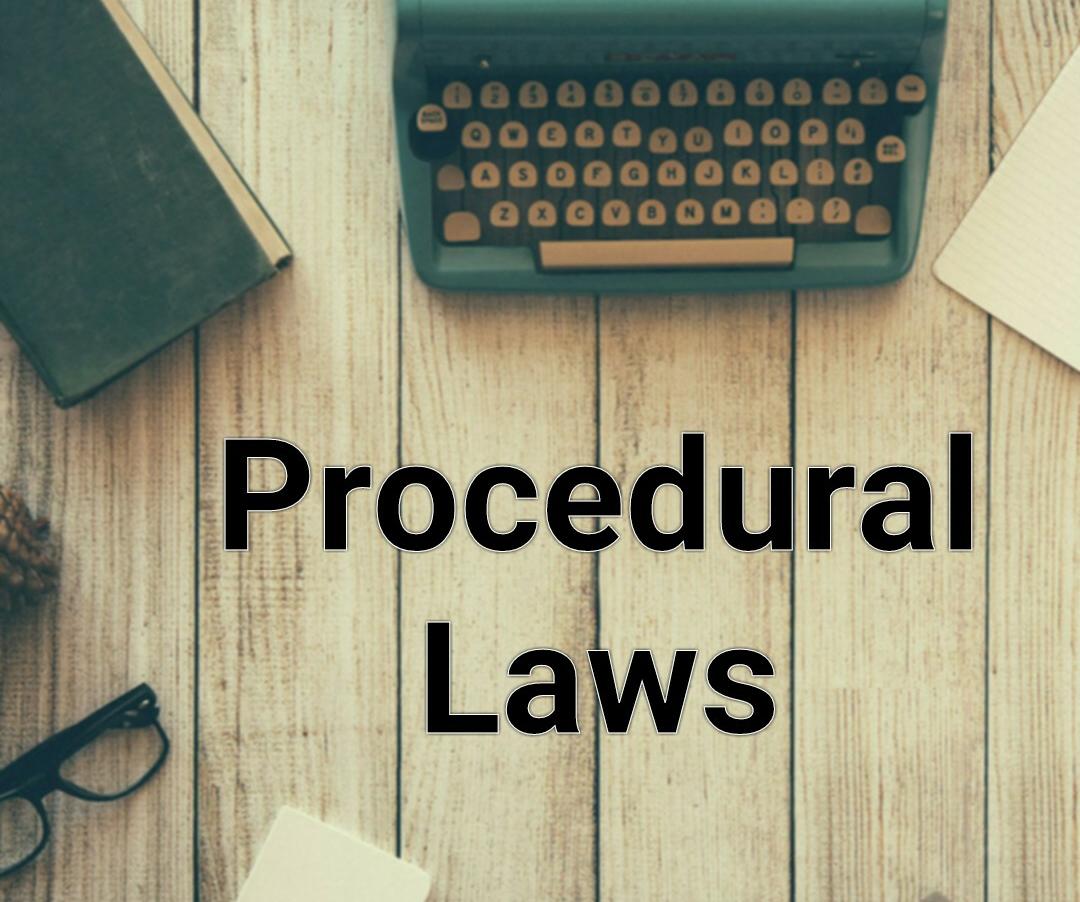 The procedural law has been established to provide the methods in which a procedure must be followed and every person is expected to comply with those procedures. It is a well settled salutary principle that if a statutory provision provides for a thing to be done in a particular manner, then it has to be done in that manner and no other manner. This assertion was made by the honorable Supreme Court presided by J. S.A. Bobde, J. A.S. Bopanna and J. V. Ramasubramanian in the case of OPTO Circuit India Ltd. vs Axis Bank & othrs. [CRIMINAL APPEAL NO.102  OF 2021].

When   the   Special   Leave   Petition   was   listed   for admission, the appellant while assailing the order passed by the High Court, inter alia contended that the freezing of the bank accounts maintained by them has prejudiced them, inasmuch as, the amount in the account which belongs to the appellant is made unavailable to them due to which statutory payments to be made to the Competent Authorities under various enactments is withheld and the payment of salary which is due to the employees is also prevented. In that background, this Court though had not found any reason to interfere with the initiation of the proceedings under the Prevention of Money­Laundering   Act, 2002   had, however, limited the scope of consideration in this appeal on the issue of defreezing the bank account so as to enable the appellant to make the statutory payments.  In that view, notice had been issued to the respondent through the order in the following manner “issue notice restricted to the purpose of enabling necessary payment returnable within two weeks”. The respondent on being served, having appeared filed the counter affidavit.

The honorable court contended, “Therefore, if the salutary principle is kept in perspective, in the instant case, though the Authorised Officer is vested with sufficient power; such power is circumscribed by a procedure laid down under the statute. As such the power is to be exercised in that manner alone; failing which it would fall foul of the requirement of complying due process under law. We have found fault with the Authorised Officer and declared the action bad only in so far as not following the legal requirement before and after freezing the account. This shall not be construed as an opinion expressed on the merit of the allegation or any other aspect relating to the matter and the action initiated against the appellant and its Directors which is a matter to be taken note in appropriate proceedings if at all any issue is raised by the aggrieved party.” The court further held, “Apart from the above consideration, what has also engaged the attention of this Court is with regard to the plea put forth on behalf of the appellant regarding the need to defreeze the account to enable the appellant to pay the statutory dues.

The court referred to the case of Chandra Kishor Jha vs Mahavir Prasad & othrs. (1999) SCC 266 in which it was held, “It is a well settled salutary principle that if a statute provides for a thing to be done in a particular manner, then it has to be done in that manner and no other manner.”