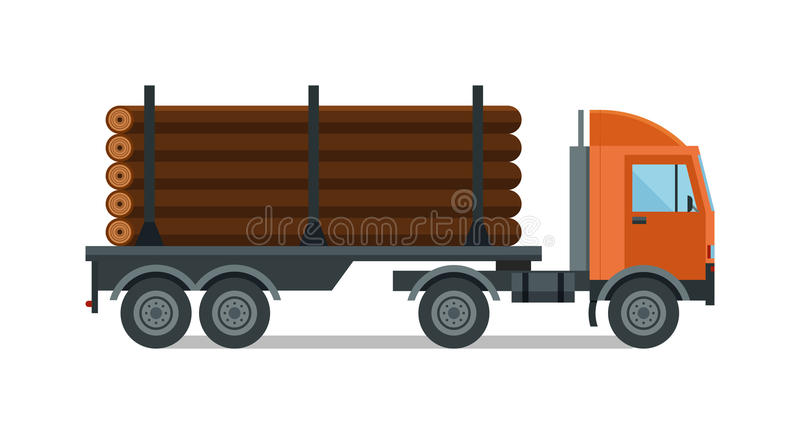 When a vehicle carrying forest produce is seized for not having a valid permit, the seizure of the vehicle and the timber cannot be governed by Section 100 CrPC and the authorities are not required to follow the   procedure as per this section which only applies for open places. Instead, the provisions of specific legislations like the Forest Act shall be applied. This was decided in the case of Premananda Saha and Ors. Vs. State of West Bengal and Ors. [WPA No. 8856 of 2020 and WPA No. 8852 of 2020} in the High Court of Calcutta by Hon’ble judge Sabyasachi Bhattacharyya.

The petitioner in the first petition, runs a timber business and was transporting his products on a vehicle owned by Satyendra Singh, the second petitioner. The authorities seized the products, along with the vehicle, on the allegation that the vehicle was carrying forest products without appropriate permit. A notice was issued to the petitioners and after hearing them, the Authorized officers passed an order for confiscation of the vehicle along with the timber. Upon an appeal being preferred before the appellate authority, the order of respondent was affirmed. Challenging the said orders, the present writ petitions have been preferred by the owners of the vehicle and the timber respectively.

The counsel for the petitioners argued that the products, along with the vehicle, were seized in contravention of Rule 8 of the West Bengal Forest-Produce Transit Rules, 1959 and Section 100 of the Code of Criminal Procedure, 1973. It was also alleged that no copy of the seizure list was handed over to the owner or driver in accordance with law. For this reliance was placed on Minati Paul vs. State of West Bengal, [2005 (4) CHN 565] where it was held that “The expression ‘may’ occurring under Section 59D(2) of the Indian Forest Act, 1927,is to be interpreted as discretionary and not mandatory and for the purpose of securing justice, the vehicle may be released by imposition of fine in lieu of confiscation thereof in suitable cases”.

The counsel appearing for the respondent-authorities in both the matters argued that a notice was duly given to the owner, as contemplated under Section 59B of the 1927 Act before confiscation. Such notice contained the requisite particulars. Moreover, the seizure list was sent to the appropriate authority thereafter in compliance with law. As such, Section 52 of the 1927 Act was also followed.

The court found the seizure by the authorities to be well-reasoned and in compliance with the law. It stated “Section 100 of the Code of Criminal Procedure has no application in the present case. The instant seizure was made under the provisions of the 1927 Act. Section 100 of the Code provides for search or inspection under the relevant chapter, that is, Chapter-VII of the Code, and pertains to closed places. Not only was the present seizure made in an open area, the same was conducted under a special statute, being the 1927 Act, and not Chapter-VII of the Code, which relates to general procedure of production and search in respect of persons to whom summons or an order under Section 91 or a requisition under Section 92(1) of the Code was addressed”.