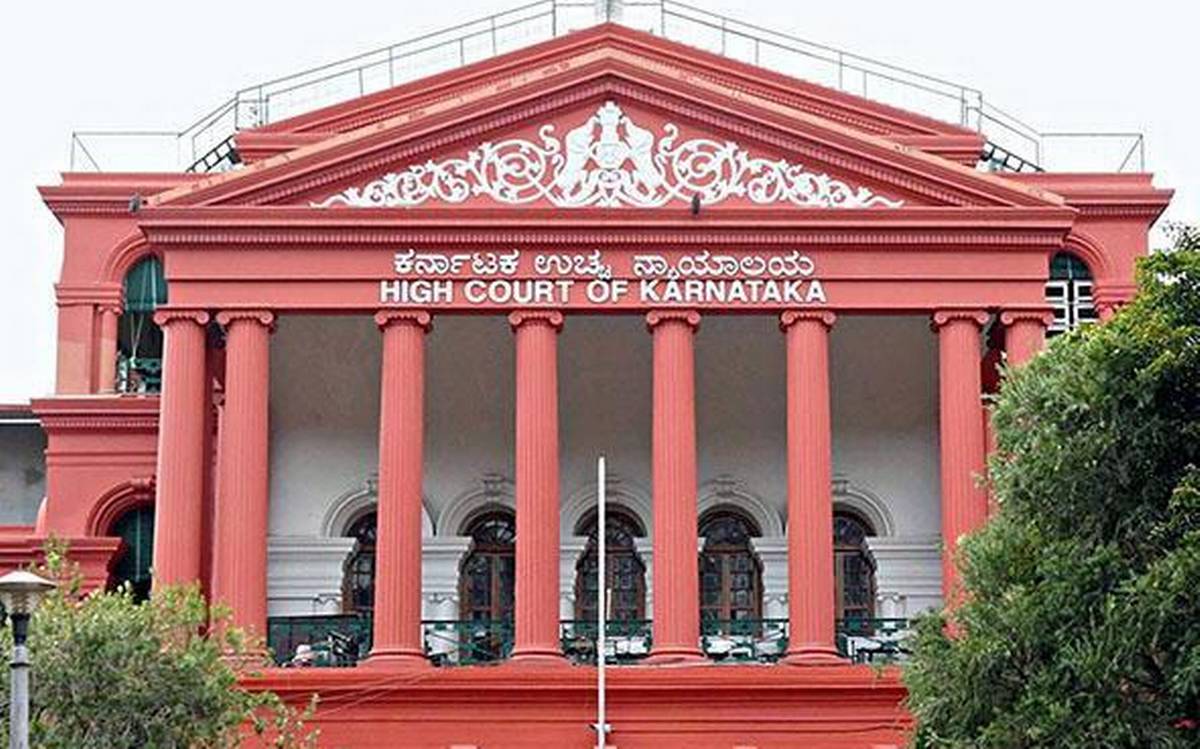 In respect of the disability suffered by the claimant for throughout his life, double compensation under ‘Permanent Physical Impairment’ and ‘Loss of Amenities and Comfort’ has twice been awarded by the tribunal earlier. In the matter of, The New India Assurance Co. Ltd vs. Sri, Chandra Kumar [M.F.A. NO.3861 OF 2016 (MV-I)], the insurance company was directed to pay the amount of compensation to the claimant for which they were held liable according to the established facts of negligence. The matter was addressed in the presence of The Hon’ble Mr. Justice Alok Aradhe and The Hon’ble Mr. Justice Nataraj Rangaswamy.

The petition was filed under Section 166 of the Motor Vehicles Act, 1988 on the ground that the accident took place due to rash and negligent driving of the lorry driver, due to which, the claimant suffered grievous injuries. The claimant was 35 years of age at the time and suffered a loss of income due to permanent disability. He was granted compensation under ‘Permanent Physical Impairment’ and ‘Loss of Amenities and Comfort’. The judgement of the Motor Accident Claims Tribunal was challenged by the insurance company, on the basis of the mode and manner of the accident. The company claimed that the accident occurred due to negligence of the claimant himself and that his claims were exaggerated. It was also pleaded that the driver of the lorry did not hold a valid driving license at the time of the accident hence the liability of the insurance company must be subject to terms and conditions of the insurance policy. The reports indicated that the car sustained heavy damage as compared to the damage caused to the lorry.

The quantum of compensation was thus accessed based on the evidence and facts. It was established that both the parties were equally accountable for negligence in light of the view of the Supreme Court held in RAJ RANI Supra. However, the fact that the claimant suffered functional disability to the extent of 100% of the whole body, remained undisputed.

In the view of Pappu Deo vs Naresh Kumar and Ors [AIR 2020], it was held that “the claimant is entitled to Rs.29,09,200/- in all as total compensation and the insurance company is directed to pay Rs.14,54,600/- (50%) of the aforesaid compensation to the claimant. Since the accident is of the year 2014, the prevailing rate of interest for the year 2014 in respect of fixed deposits for one year in nationalized banks being 8%, the aforesaid amounts of compensation shall carry interest at the rate of 8% from the date of filing of the petition till the realization of the amount of compensation.”

To the aforesaid extent, the judgement passed by the Claims Tribunal is modified. The amount in deposit, if any, is ordered to be transmitted to the Tribunal for disbursement. The matter was disposed thereof.