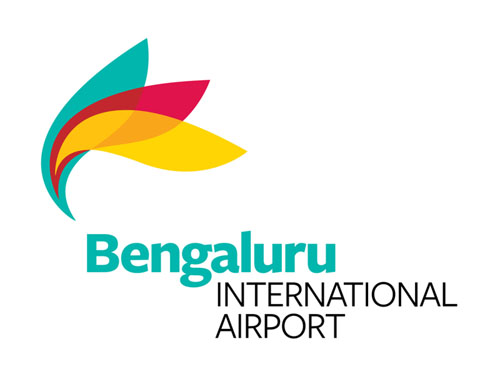 Benefit of deduction under Section 80IA of the Income Tax Act, 1961 intends to be extended to a transferee or a contractor who is approved and recognised by the concerned authority and undertakes the work of development of infrastructure facility or only operates or maintains the same. The High Court bench consisting of J. Alok Aradhe  and J. Nataraj Rangaswamy decided upon who could claim deductions under the Income Tax Act in the case of PR. Commissioner of Income Tax – III v. M/S Menzies Aviation [I.T.A. No. 186 of 2016 C/W I.T.A. No. 262 2014].

The assessee is a company engaged in the busines of cargo handling at Bengaluru International Airport Limited (BIAL). The assesssee filed return of income for the Assessment Year 2009-10 declaring a total income of Rs 1,90,19,629/- after claiming deduction under Section 80IA(4)(i) of the Income Tax Act to the extent of Rs. 8,34,79,077/-. The case of the assessee was selected for scrutiny ad notice under Section 143(2) of the Act was issued seeking details regarding the eligibility of the assessee to claim deductions which were thereupon furnished. The Assessing Officer denied that deduction claimed by the assessee stating that BIAL did not fall within the meaning of expression ‘infrastructural facility’ as the assessee is a contractor and not a developer. The assesse filed an appeal before the Commissioner of Income Tax whi allowed the same upon which the revenue filed the present appeal.

Learned counsel for revenue argued that to comply with the requirement as contemplated under Section 80IA(4)(i)(b) of the Act, the assessee had to enter into an agreement with the Central Government or a State Government or a local authority or any statutory body  for developing or operating and maintaining or developing, operating and maintaining a new infrastructure facility, but no agreement had been entered into in this case. Further that BIAL is a company whose motive is to make profit and thus, is not an authority. Learned senior counsel for the assessee, placing reliance on the findings recorded by the Commissioner of Income Tax argued that the assessee is not merely a contractor.