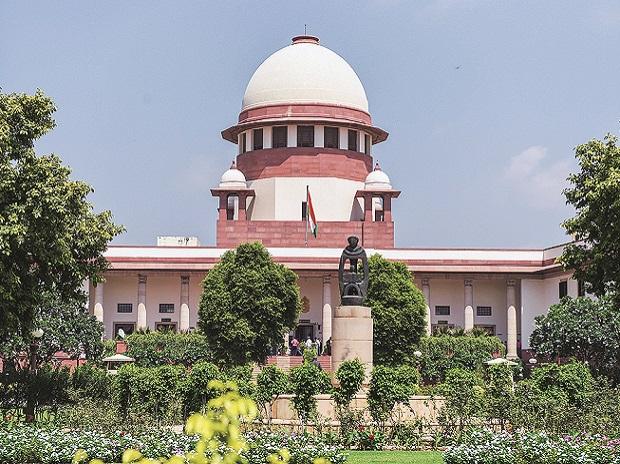 In cases when an appointment to the post of a Professor or Lecturer is made in a university and the university has stipulated a certain amount of time as per the act to challenge such appointment, the court cannot entertain a writ challenging such appointment after an unreasonable amount of time has already passed. This was held in the case of Pooran Chand v. Chancellor and Ors. [Civil Appeal Nos 268-269 of 2021] in the Supreme Court of India by Hon’ble Justice Ashok Bhushan.

The counsel for the appellant submitted that High Court committed error in entertaining the challenge to the appointment of appellant as the respondent cannot be permitted to challenge the appointment of appellant after a period of more than four years, which was filed in the year 2009. For this It placed reliance on judgment of this Court in State of Jammu and Kashmir Vs. R.K. Zalpuri and Ors., (2015) 15 SCC 602 where writ petition was filed challenging the dismissal order after six year.

The court observed that Section 53 of the University Act provides that if any question arises whether any person has been duly elected or appointed, the matter shall be referred to the Chancellor, and the decision of the Chancellor thereon shall be final. For this it has also placed reliance on judgment of this Court in Nagendra Chandra and Ors. Vs. State of Jharkhand and Ors. (2008) 1 SCC 798 which had a similar set of facts. The Section also contains proviso to the effect that no reference in this Section shall be made more than three months after the date when question could have been raised for the first time. There is an object and purpose for  entertaining any question regarding appointment of member of any authority or body whether any person has been duly appointed within a period of three months. It is in the interest of the University that all doubts regarding appointment of teachers are raised within that time.