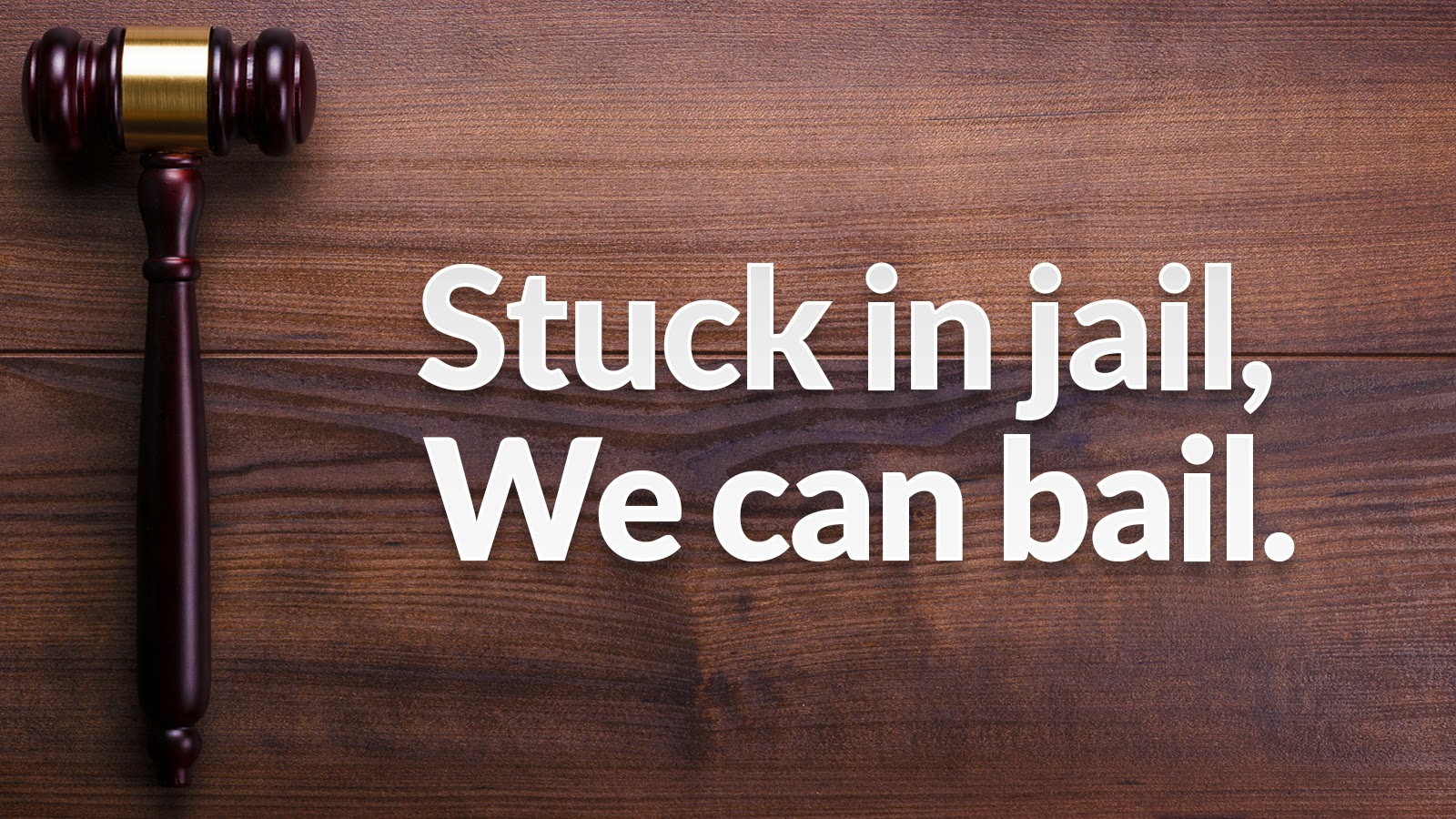 A balance must be maintained between individual’s right to freedom and the right to investigate of the police while granting a bail. It is the duty of the court to see that the order passed must neither interfere with the right of the individual to gain personal freedom nor must it cause any hindrance in the process of investigation being carried out while granting anticipatory bail. This assertion was made by the Himachal Pradesh High Court in the case of Balvinder Singh vs. State of Himachal Pradesh [Cr.MP(M) No. 89 of 2021] presided by J. Anoop Chitkara.

In the instant case, the petitioner indulged in sexual intercourse with the victim and threatened to leak her private pictures if she did not continue to provide him sexual favors. The petitioner contended that the victim invited him to her house late at night when her in laws were not at home. Further, the petitioner filed this petition to apply for anticipatory bail.

The honorable court held that, “During the trial’s pendency, if the petitioner repeats or commits any offence where the sentence prescribed is more than seven years or violates any condition as stipulated in this order, the State may move an appropriate application before this Court, seeking cancellation of this bail. Otherwise, the bail bonds shall continue to remain in force throughout the trial and after that in terms of Section 437-A of the CrPC.”  The court further held, “In case the petitioner finds the bail condition(s) as violating fundamental, human, or other rights, or causing difficulty due to any situation, then for modification of such term(s), the petitioner may file a reasoned application before this Court, and after taking cognizance, even to the Court taking cognizance or the trial Court, as the case may be, and such Court shall also be competent to modify or delete any conditions. This shall not limit or restrict the rights of the Police or the investigating agency from further investigation per law.”

The court referred to the case of Sumit Mehta v. State of N.C.T. of Delhi, (2013)15 SCC 570. Supreme Court held that while exercising power Under Section 438 of the Code, the Court is duty-bound to strike a balance between the individual’s right to personal freedom and the right of investigation of the police. While exercising utmost restraint, the Court can impose conditions countenancing its object as permissible under the law to ensure an uninterrupted and unhampered investigation.