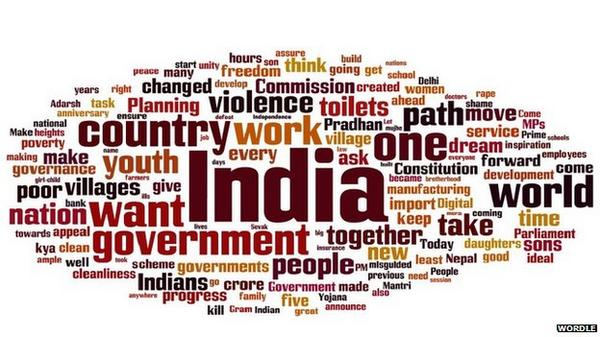 Filing successive writ petitions for the same relief after failing to get interim relief in earlier writ petition is not allowed. Writ petitions are provided as a remedy; filing multiple writs claiming same relief shall not be encouraged and heavy cost could be imposed as a penalty in such cases. This practice was deprecated by the Jammu and Kashmir High Court presided by J. Sanjay Dhar and J. Puneet Gupta in the case of Mubashir Ashraf Bhat vs. Union Territory of Jammu & Kashmir and othrs. [WP(C) No.379/2020] and [WP(C) No.1216/2020].

The court held, “Ordinarily, the remedy available for a party complaining of breach of contract lies for seeking damages or for enforcing specific performance of terms of the contract in a Civil Court. It is only in cases where a Public Authority has acted arbitrarily or unreasonably or with malafide intention that the Writ Court would step in. The action of the respondent-Corporation in not releasing the second installment of loan in favour of the petitioner appears to be justified and the same cannot be termed either arbitrary or malafide.”

The honorable court further held, “Before parting, this Court would like to deprecate the practice of filing successive writ petitions for the same relief after failing to get the interim relief in the earlier writ petition(s). The present case is a classic example of the same. The petitioner, after having failed to get an interim order for release of loan installment in earlier writ petition, filed a second writ petition for a similar relief. Ordinarily, this Court would have imposed heavy costs upon the petitioner for resorting to this unhealthy practice, but, having regard to the fact that the petitioner is a student, a lenient view of the matter is taken and the petitioner is warned to be careful in future in such matters.”