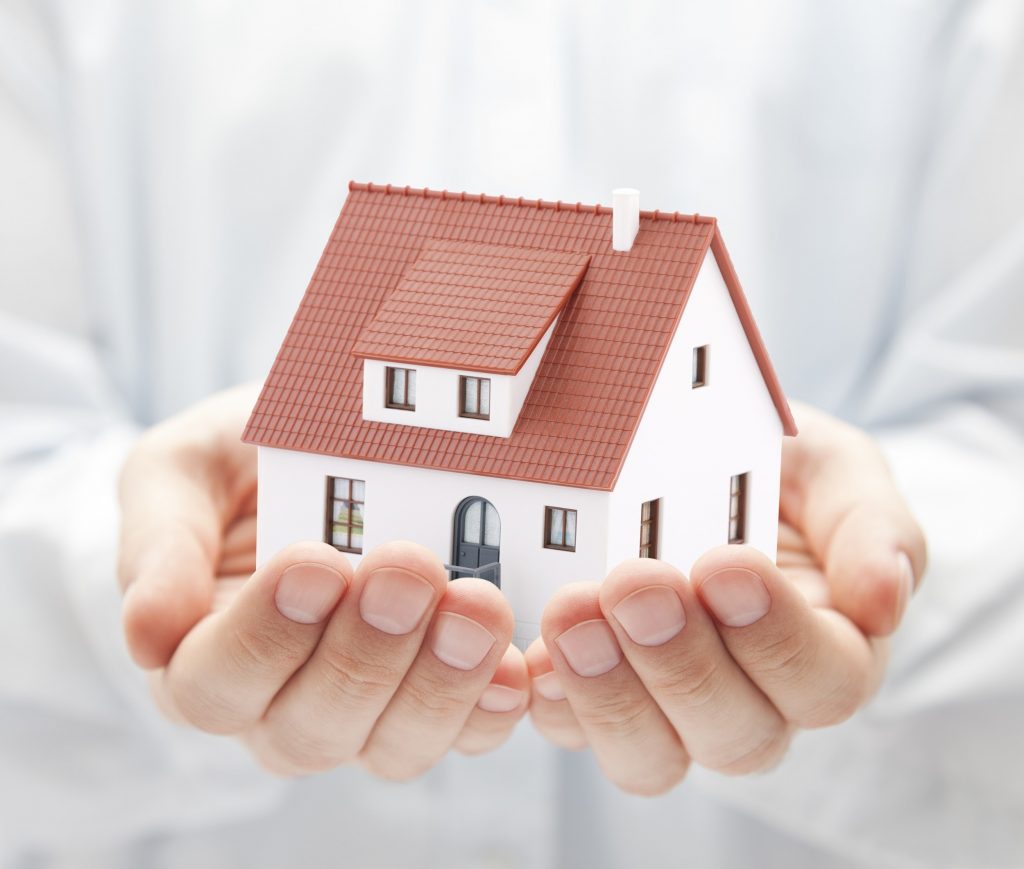 Approximate monetary value of the housemaker must be considered while providing the insurance amount to the dependents of the deceased. A bench of Supreme Court comprising of J. N.V. Ramana, J. Surya Kant and J. Aniruddha Bose opined that economic value should be attached to a housewife’s work while pronouncing a judgment over an insurance claim in the case of Kirti & anr. Etc. vs. Oriental Insurance Company ltd. [civil appeal nos 19-20 of 2021].

In the present case, Vinod and Poonam, the deceased couple while riding on a motorcycle were hit by a Santro car in Delhi. An FIR was registered against the driver. The two daughters and the septuagenarian parents filed a petition claim under Section- 166 of the Motor Vehicle Act. The driver protested that it was the negligence of the couple that caused the accident. The Insurance Company offered a compensation of Rs. 6.47 lakh and Rs. 10.71 lakh for the death of Poonam and Vinod respectively. The testimony of witnesses revealed that the driver was indeed driving rashly and hence the liability of the insurer arises. For determining the quantum of compensation the age of Poonam and Vinod i.e. 26 and 29 were considered and the Tribunal adopted the age multiplier of 17. The minimum wage of Vinod was determined and an additional 25 per cent of the income was accounted for the future prospects for Poonam. One- third of the salary of Vinod was set aside for personal expenses. Tribunal awarded the total compensation of Rs. 40.71 lakh to the claimants. The High Court reduced the notional income of both the deceased and adopted the minimum wage of unskilled workers that was applicable in Haryana, the place of residence of the deceased resulting in one- third income of Poonam was deducted towards the personal expenses and both of them were denied of the future prospects. In view of the contribution of Poonam in the household work, 25 per cent of gratuitous income was added to her salary.

The Supreme Court in the instant case held, “Any compensation awarded by a Court ought to be just, reasonable and consequently must undoubtedly be guided by principles of fairness, equity, and good conscience. The sheer amount of time and effort that is dedicated to household work by individuals, who are more likely to be women than men, is not surprising when one considers the plethora of activities a housemaker undertakes. A housemaker often prepares food for the entire family, manages the procurement of groceries and other household shopping needs, cleans and manages the house and its surroundings, undertakes decoration, repairs and maintenance work, looks after the needs of the children and any aged member of the household, manages budgets and so much more.” The court further contended, “In rural households, they often also assist in the sowing, harvesting and transplanting activities in the field, apart from tending cattle. However, despite all the above, the conception that housemakers do not ‘work’ or that they do not add economic value to the household is a problematic idea that has persisted for many years and must be overcome.”