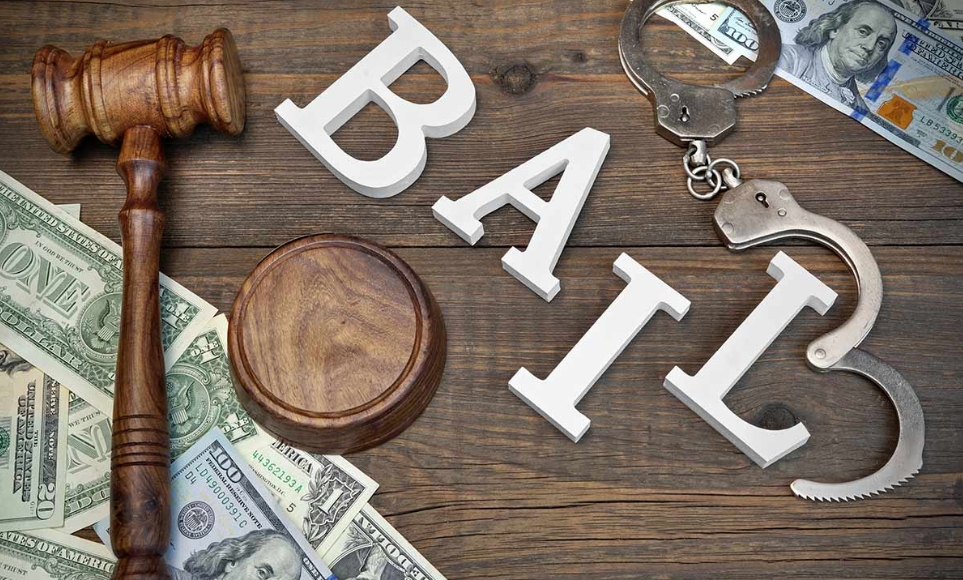 Bailable warrants if issued against an accused, do not divest the court from granting anticipatory bail to him. If the magistrate summons the accused under bailable warrants, the relief is almost similar to what can be granted by the Court under section 438(1) CrPC, yet that does not mean that the Court has no jurisdiction to grant anticipatory bail to such an accused person. This principle was laid down by the Punjab and Haryana High Court presided by J. Alka Sarin in the case of Dr. Sudhir Solanki vs. Central Bureau of Investigation, Chandigarh [CRM-M-196-2021 (O&M)].

The petitioner in the present case was posted as Senior Medical Officer, 32 Battalion, Border Security Force, Ajnala, District Amritsar and he was part of the Medical Board which was constituted for re-evaluation of the cases of the candidates who had been rejected by the Medical Board for recruitment to the Group ‘B’ and ‘C’ posts of Water Wing of the Border Security Force. The petitioner was alleged to have taken money to clear the medical of the candidates who stood rejected earlier by the Medical Board. Presiding Officer was on leave, and the matter was put up before the Duty Magistrate of which the petitioner was not aware and bailable warrants were issued by the Duty Magistrate. Meanwhile, the application for anticipatory bail filed by the petitioner was also dismissed by the Special Judge, CBI, Punjab. The petitioner apprehended arrest since the offences were non-bailable in nature and approached this Court for grant of anticipatory bail.

In the instant case, the honorable court held, “The fact that bailable warrants have already been issued against the petitioner would not divest this court of the power under Section 438 CrPC to grant anticipatory bail to the petitioner. Hence, the present petition is allowed. It is directed that in the event of his arrest, the petitioner shall be admitted to bail by the Investigating Officer/Arresting Officer on furnishing a personal bond of Rs.1,00,000/- (rupees one lakh only), with one surety in the like amount, to the satisfaction of the Investigating Officer/Arresting Officer.”

The court referred to the judgment passed by a Division Bench of this Court in the case of ‘Puran Singh Vs. Ajit Singh & Ors.’ [1984 (2) RCR (Criminal) 532] in which the court observed, “the fact that the Magistrate has summoned the accused through bailable warrant i.e., a relief almost similar to what can be, granted by the Court under Section 438(1) Criminal Procedure Code, 1973 yet that does not mean that the Court has no jurisdiction to grant anticipatory bail to such an accused person.” Further the court held, “The grant of bail under Section 438(1) by the High Court or the Court of Session is, to my mind, dependent on the merits of particular case and not the order of the Magistrate choosing to summon an accused through bailable or non-bailable warrant”.

The court further referred to a Full Bench judgment of Madhya Pradesh High Court as reported in Nirbhay Singh and another v. State of M.P., 1996(1) Recent Criminal Reports 197 (FB) : 1996(1) Crimes 238 (HC), “Section 438 speaks of a person having reason to believe that he may be arrested on an ‘accusation’. There may be an accusation even before a case is registered by police. After the registration of the case, filing of the charge-sheet or filing of the complaint or taking cognizance or issuance of warrant, the accusation will to cease to be an accusation. At the later stage, there may be stronger accusation or more evidence. Nevertheless, the accusation survives or continues Section 438 speaks of apprehension and belief that he may be ‘arrested’.